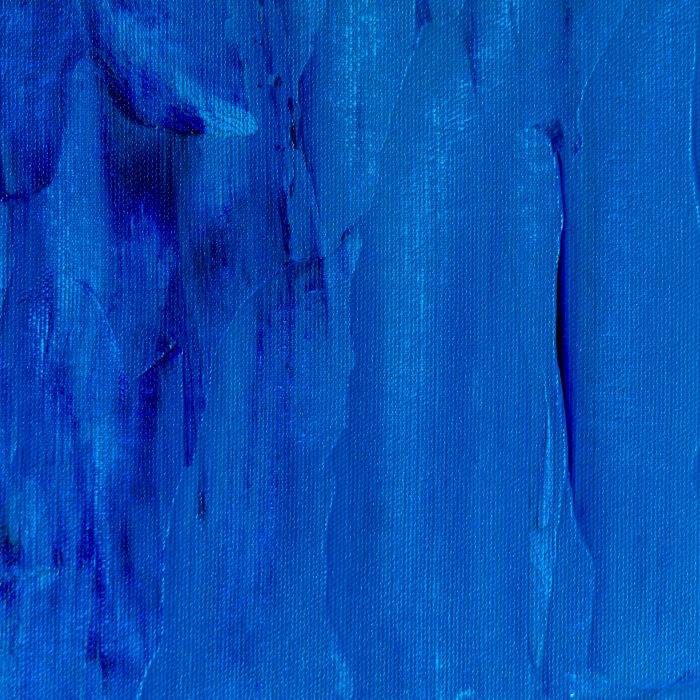 As an active participant in the circular economy, Mustard research director Rebecca Harris shares her thoughts on how the fashion industry should respond to changing consumer attitudes and behaviours.

The dynamic fashion sector has seen its fair share of challenges, but what is happening right now could push some over the precipice. Inflation, the cost-of-living crisis and a greater awareness of sustainability issues associated with fashion are driving changes in how we shop for apparel, and it is not just behaviour that is changing. Attitudes are too, and retailers need to listen, understand and adapt their business model if they are to survive.

For many years now, the fast fashion industry narrative has been focussed on its negative impact on the planet, poor treatment of workers and illicit copy-cat versions of designer looks. But there are signs that the cost-of-living crisis is driving change in consumer behaviour, which may lead to a permanent reform of the fast fashion industry and change the narrative for the better.

In our soon-to-be-published survey around the impact of rising prices, we found that that 67% of consumers are worried about the rising cost of apparel, and this figure rises to 75% amongst 18–25-year-olds (the age group which are commonly referenced as being lesser affected by the cost-of-living crisis!).

Many of the big fashion retailers such as ASOS are reporting a slump in sales and an increase in returns, indicating that consumers are indeed spending less money on clothing and footwear. But, are consumers actually buying less or are they just shopping more wisely?

Our survey also revealed that around a fifth of consumers (21%) say that they are more likely to sell possessions / clothing online as a result of the recent increase in prices and the cost of living. This figure is significantly higher amongst females than males (26% vs 16%).

This will undoubtedly fuel a movement to reuse and recycle all materials, eliminating waste and pollution and regenerating the environment.

When times are hard financially, it is not unusual for consumers to continue to buy ‘little treats’ such as new trainers or a handbag. But there’s no denying that consumers are looking for a good deal, and are more open to buying pre-loved items than ever before – online marketplace Vinted has gone from supporting 1.2 million UK members a couple of years ago to the eight million it hosts today, representing a staggering growth in its popularity.

I am personally a big fan of Vinted. I scroll the app on a daily basis to both sell and buy items of clothing. I recently set myself a little challenge, to get a full wedding guest outfit for under £25 – and am super pleased with what I got!

It is also no surprise that we’re seeing many fashion retailers launch resale arms of their businesses, with Zara being the latest high-street chain to do so. They claim that this is all part of their efforts to become more sustainable (which is great), but I think this is more to protect their own interests, than the planet.

Some brands will of course be better suited to the circular economy than others. For example, apparel from fast fashion brands is unlikely to endure such prolonged use. Equally, some categories will be better poised for re-sale success than others, with items such as lingerie not being as appealing to buy second hand, for hygiene reasons.

As the fashion industry continues to evolve at pace, they must adapt and join the circular movement on the terms of the consumer, or risk being left behind. This is quite probably an “insight gap” for many within the sector than needs filling with some urgency.

With the golden quarter well underway, I can’t wait to see how and where we’ll be buying our festive jumpers, party dresses and winter coats this year – and whether we’ll be re-selling last year’s items to fund them!

To discuss the points raised in this blog or register your interest in receiving  our report around the impact of rising prices, contact rebecca.harris@mustard-research.com