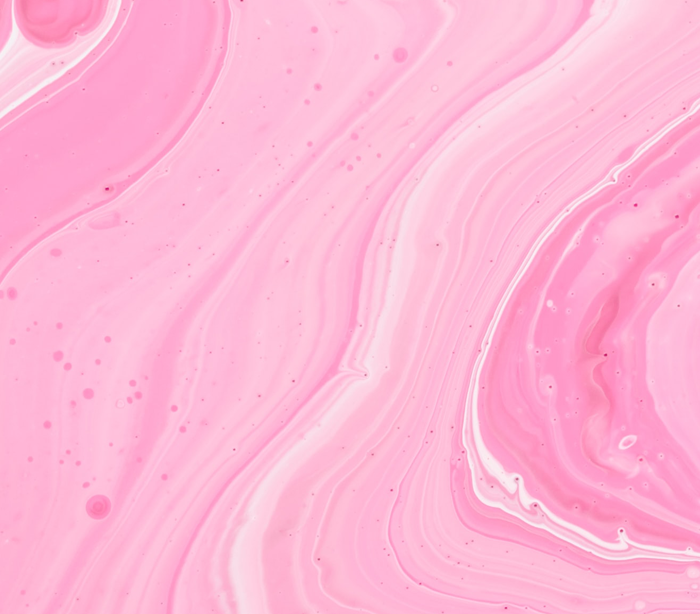 Home Blog Do girls REALLY like pink more than boys?

In his latest blog, Anthony Shephard-Williams (research director) explains how a challenging discussion within an online focus group has led him to explore gender stereotypes and interrogate perceptions of whether pink REALLY is a colour for girls.

Before I begin, being conscious that the subject of gender and identity is ever-evolving, is occasionally complex and is sometimes contentious… This blog does NOT intend to be flippant or light-hearted about the subject, nor does it seek to provide a definitive view of what might be “right” in one person’s eyes but “wrong” in another’s.  This blog is more about exploring the prevalence – both the breadth and depth – of just one type of gender prejudice. i.e. the snap judgements consumers can make based on a colour palette.

A bit of context for you

A few weeks ago, I was moderating some online focus groups, testing some creative designs for a new travel app.

It was a late night, and we were getting towards the end of the second focus group of the evening when we were sharing and discussing two different potential colour palettes that the app could be designed in. One of the palettes had more prevalent shades of blue, and the other had more shades of pink.

Queue awkward moment – you literally could have heard a pin drop! What was a buoyant group was quiet. Like all good moderators, we managed to move on, it was too late in the evening to get into TOO heated a debate, and there were other objectives to cover!

BUT…it certainly got me thinking; we’re obviously aware that colour has no gender and that these assumptions are rooted in dated stereotypes and gender norms, but did what the male respondent say have any truth in it at all? Is pink actually “more of a girl’s colour”?

I wanted to find out, and the best way is always through research. In this instance, I set out to research stated colour preferences and attitudes towards colours. Note please, especially pink-fans, I’m not trying to establish whether pink is a “good” or “bad” thing. I wanted to get a feel of the extent to which people think a colour is more or less appropriate for given genders. Regardless of the results, we need to accept that people have different backgrounds, beliefs, attitudes and behaviours. Ultimately, it is our role as researchers to tease these differences out.

So here’s what I did…

To find this out, we ran a series of polls with one of our panel partners, Panelbase, where we received over 1,000 responses from across the UK.

Note: there was a natural fall-out in response, so whilst respondents with all gender identities were free to participate, the sample sizes beyond male and female were too low to make statistical comparisons and include them in our results. Also, the people participating in the polls self-classified themselves as male or female.

So what did this tell us – is pink “for girls” and do people who identify as female really like pink more than those identifying as male?

Looking to the past

This really fascinates me, and further research has led me down a rabbit hole of exploration where I was reminded that it has only really been since the 19th century that makeup was relegated to one end of the gender spectrum (and now the male grooming and make-up industry is booming once more) and where pink ribbons or decorations were often worn by young boys (and now boys are wearing pink much more and some will be wearing ribbons too!).

Looking into the future

So, what is the role of colour today, and what does this mean for marketing? Is the ongoing erosion of gender norms going to begin to impact on those beliefs about gender-specific colours that remain prevalent amongst males in particular? What will be the implications for different products, services and life-styles in the coming years and decades? Only time and research will tell!

If you have any questions about brand / creative testing research, or any other insight need for that matter, we’d love to hear from you, feel free to get in touch –anthony-shephard-williams@mustard-research.com.