Now that the aches are starting to subside, and while the sense of achievement burns strongly, the time is about right to reflect on the momentous achievement of conquering the National 3 Peaks last weekend.

In the spirit of the 24 hour challenge, here are Richard Walker’s 24 things that he learned (or had confirmed) whilst on the ups and downs and equally challenging in between bits. 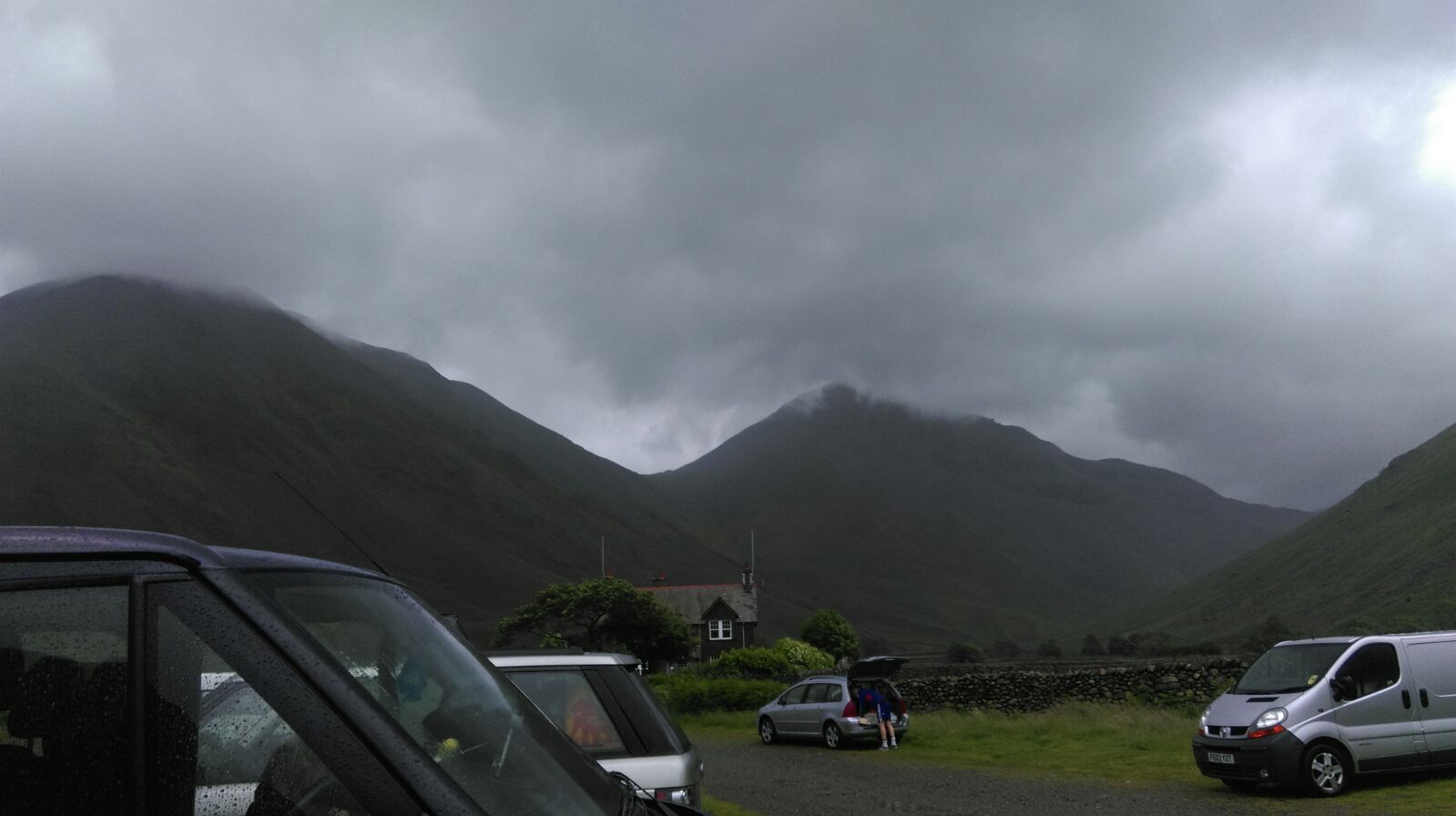 1. I am not very good at sleeping the night before big “events”.

2. I am not very good at sleeping on mini-buses either.

5. It rains in July on Scafell Pike. A helluva lot. A special kind of rain that feels like it hates you as it comes at you from all directions. Bad, icy rain.

6. I don’t like Scafell Pike. I am hereby renaming it Scawful Pike.

7. It can also rain on Snowdon despite the 10% chance of precipitation forecast. 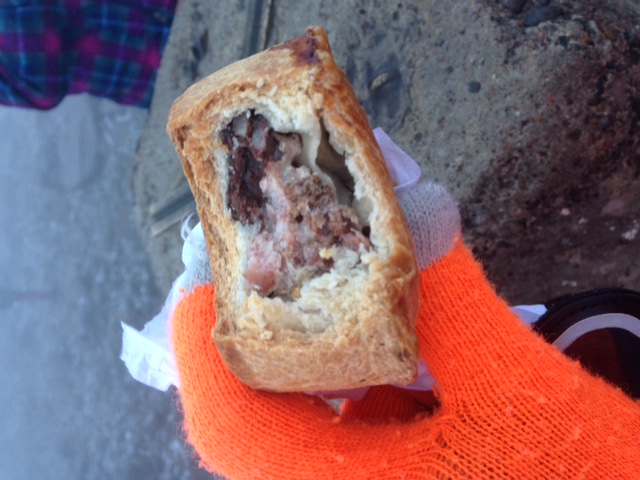 9. Slippery when wet, I have learned is much more than a Bon Jovi album. It also accurately describes 80%+ of mountain surfaces as my sore ankles and foot tendons will testify to.

12. Undertaking this challenge near to the longest day, you are pretty much guaranteed to keep bumping into the same people. Worth remembering when someone asks for your number on Ben Nevis, and you give them a made-up number… (naming no names – not me obvs).

13. We bumped into plenty of the same people – including a young lad who 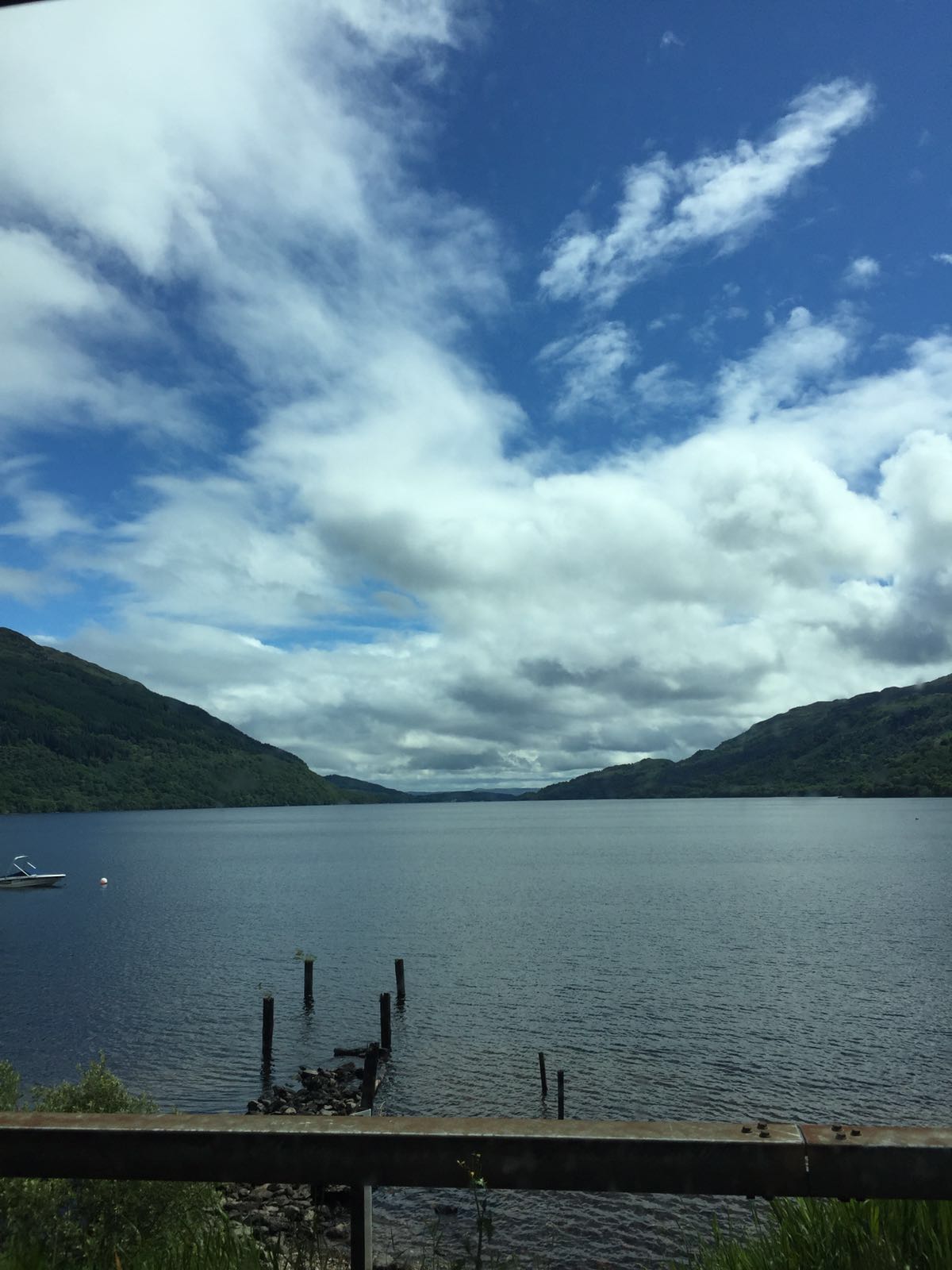 couldn’t have been more than 12, who was taking it all in his smaller than average stride. Reality checked.

14. You see fewer of the same people on Snowdon. Partly due to the numerous ascent options, but mainly due to the thousands of others tootling up and down.

15. Whereas there is plenty of support and encouragement from fellow climbers on Ben Nevis at nightfall and Scafell Pike at dawn, the same can’t always be said for the Snowdon day-trippers. I was tired. I was also now a very serious mountaineer of course. But comments like “only another 2 hours to go!” on a steep bit really don’t help. Neither does being nearly garrotted by an extendable dog lead.

16. But this was nicely balanced by the fact that it was Dharma Day on Snowdon – the free bottles of water handed out (and the free food offers) were very warmly appreciated.

17. I thankfully wasn’t tempted to get the train up (or down) Snowdon. 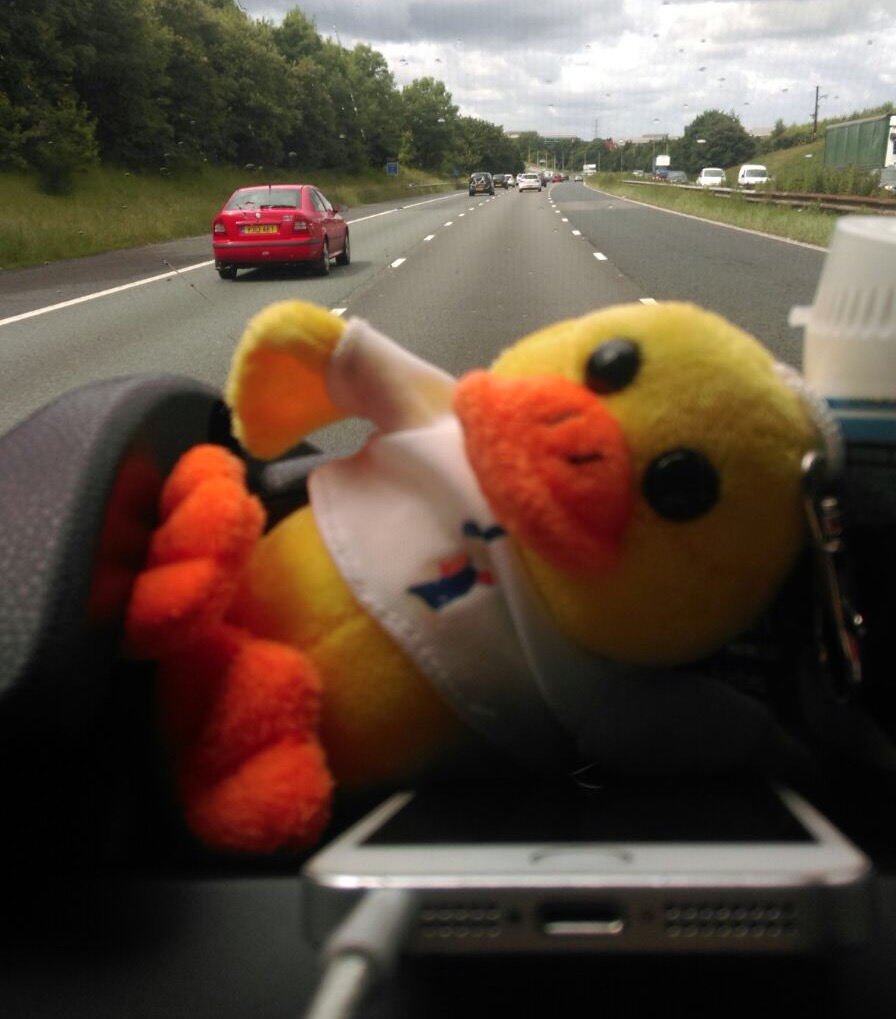 18. I never really liked M People “Movin’ on Up” before the challenge, but after hearing it on repeat in the bus I now officially hate it.

19. I always surprise myself with how many ABBA lyrics I know when the need for a capella mountain singalong arises.

20. Tebay services is still the best by far.

21. I didn’t need to buy a headtorch. But at least I now own a headtorch which feels like it’s probably worth a couple of extra man points.

22. I now know why the advice mentioned walking boots with good ankle support. It is likely you will fall over at least once. Possibly in a river (on Scawful).

23. It is not easy. People will have dark moments along the way. But we would not have achieved this were it not for the fantastic team spirit – not just on the mountain, but also in the team bus. The drivers played a blinder – not just the driving, but helping pack up the van, stocking up on supplies, handing out nurofen and paracetamol on demand, and having beers waiting for us at the finish line. 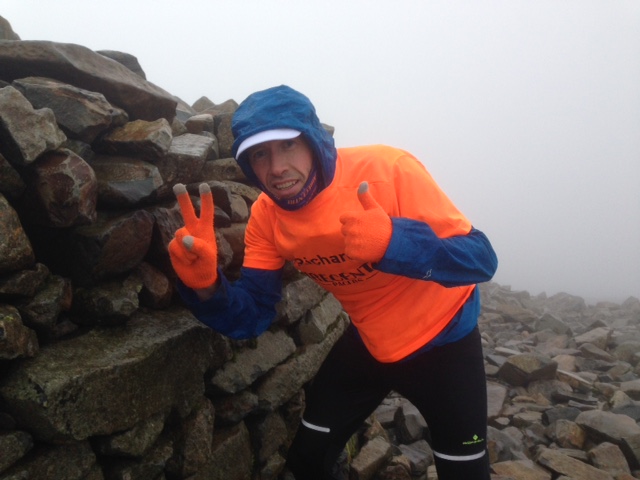 24. Last and most importantly, the support received on social media, via phone calls, emails and texts was what got many of us round. The unbelievable generosity of the people who have sponsored us was truly astounding. We have raised over £3,000 for the Children’s Adventure Farm – an amazing charity that helps to build happy memories for terminally ill, chronically sick, disabled and disadvantaged children. The JustGiving page is still open if you would like to donate.