Amy Harrod looks back on the team‘s social events in April!

Ah, the annual Prolific North Awards, the creative industry’s event of the year, was upon us again and this year we were particularly giddy to be nominated for our ‘Making a Difference to Your Summer’ campaign. Joined by Ben and Lonn from Peppermint Soda, the team scrubbed up OK I suppose. One particular Primark suit received countless compliments. Sadly everyone’s favourite CBBC presenter, Andy Crane, wasn’t presenting this year but he was replaced with Phoenix Nights funny man Justin Moorhouse. We lolled at the jokes and tucked in to lamb hotpot and plenty of wine, eagerly anticipating our category. Alas it wasn’t to be, losing out to Alliance Manchester Business School. There was no time to cry in to the sticky toffee pudding; Clint Boon was back, spinning his floor fillers for the listening pleasure of 800 of the north’s leading creative and media ‘professionals’. Naturally, Mustard were first on the dance floor and when all that shape throwing got too much there was always fun to be had in the photo booth with a lobster, or why not run around The Point, Old Trafford in a table cloth cape!

The night ended as these things always do, rolling around Mojo at 4am without a care in the world (until some party pooper reminds you, you have a 10am conference call)

A brilliant night was had by all! 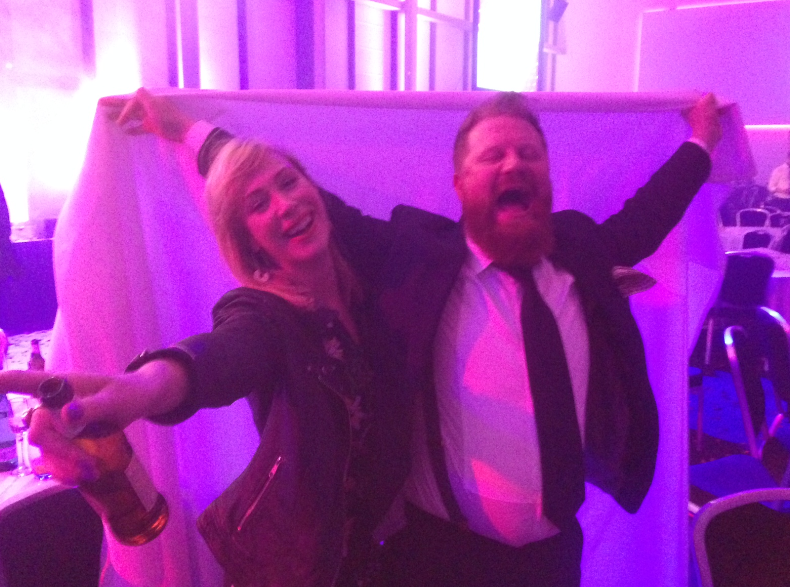 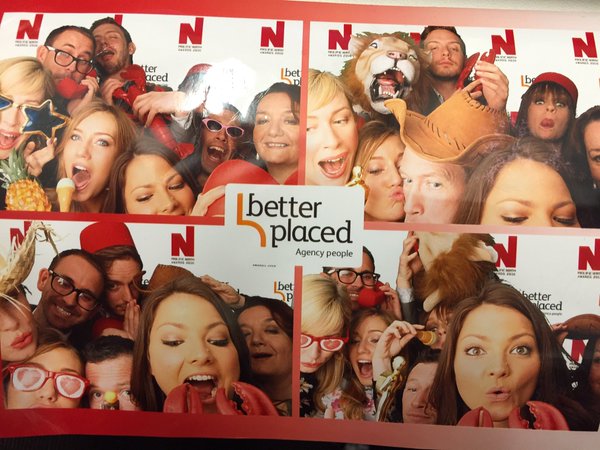 We’re an office of music lovers, tuning in to our digital radio for all manner of genres, including a recent stint on ‘Chris Country’, so when Jack suggested we each create our own 1 hour playlist, excitement and curiosity filled the office. Jo gets the award for happiest playlist with hits such as Bill Withers’ Lovely Day. Most unexpected playlist has to go to Ian who threw in the Carly Rae Jepson hit – Call Me Maybe. There were too many top tunes to mention but a special thank you goes out to Bronagh for choosing Rick Astley’s Never Gonna Give You Up. Same time next week team! 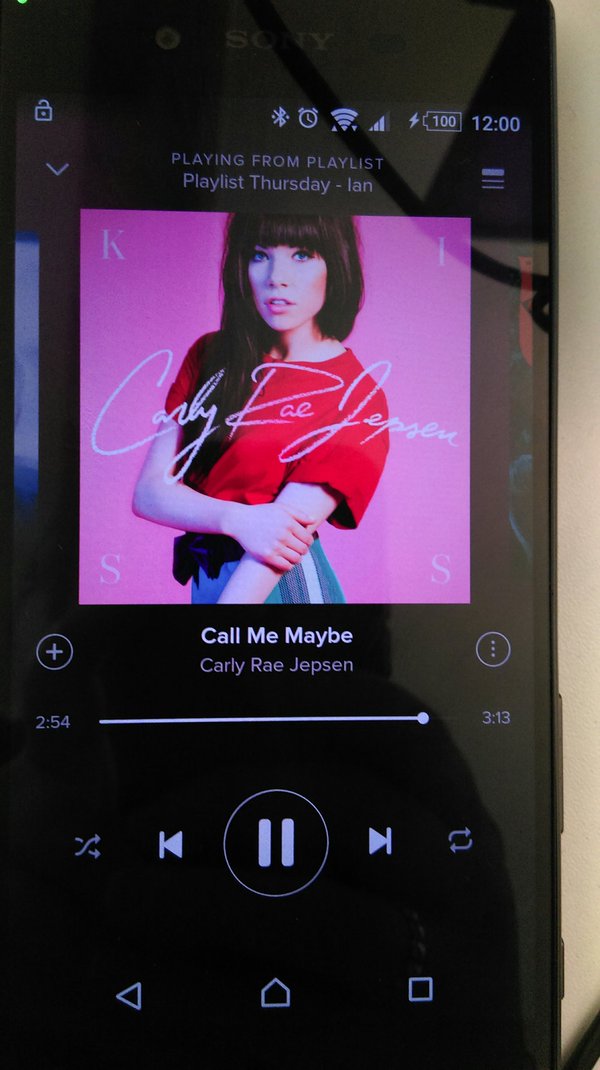 Nine eager (stupid) team members have signed ourselves up to do the National Three Peaks Challenge in July and, for some of us, the training kicked off this month. Bethan and Anthony began with a wet and snowy outing to Rivington Pike in Horwich. I attempted a hilly walk in Mellor, Cheshire but ended up lost on a golf course in the rain. With only 55 days to go until we take on the challenge we need to pull our hiking socks up and hit the hills! Kinder and Snowdon are scheduled for May so look out for more updates on our training trials and tribulations next month. 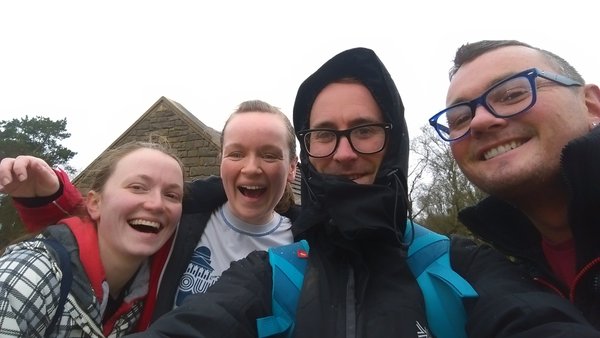 This month in Black Dog Ballroom, Jack drank (amongst other things) the whole carafe of £5 death wine that no one else (not even Bronagh) could stomach. After tackling the Happy Hour drinks deals head on, everyone had a suitably fizzy face, so it was time to order food. Nachos, hot dogs and pizza are good friends of Free Drinks Friday, lining those stomachs and seeing us through to the 3 am post dancing kebabs. Also this month Anthony drank the best cocktail he’d ever tasted in Odd Bar and apparently we all danced to Bieber in Twenty Twenty Two. 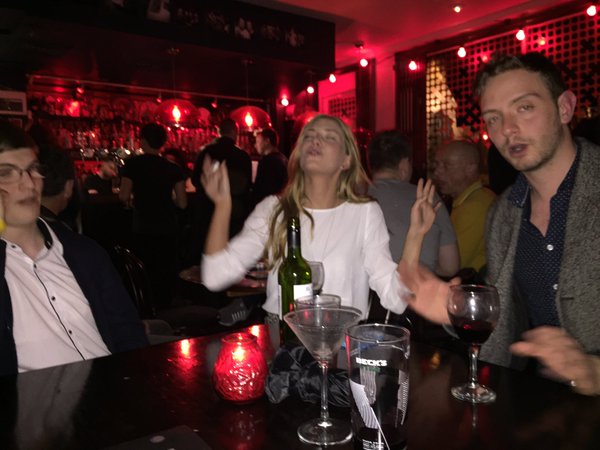 Feel free to compare our April to March or February and let us know which you would have preferred to join in with!

Written by Amy Harrod,
Posted on 9 May, 2016
View more articles