Christmas Ads: More Than a Fad

The fairy lights are up, Slade and Wizzard are back on the radio, and sales of mulled wine are soaring. But December is also the season of the Christmas advert, which has become as much a staple of the festive period as roast turkey and warm mince pies.

In an age of online shopping and price-comparison websites, Christmas adverts are an important way to help retailers stand out from the crowd. That’s why they’re willing to spend a small fortune creating meaningful and memorable ads that have the potential to go viral. 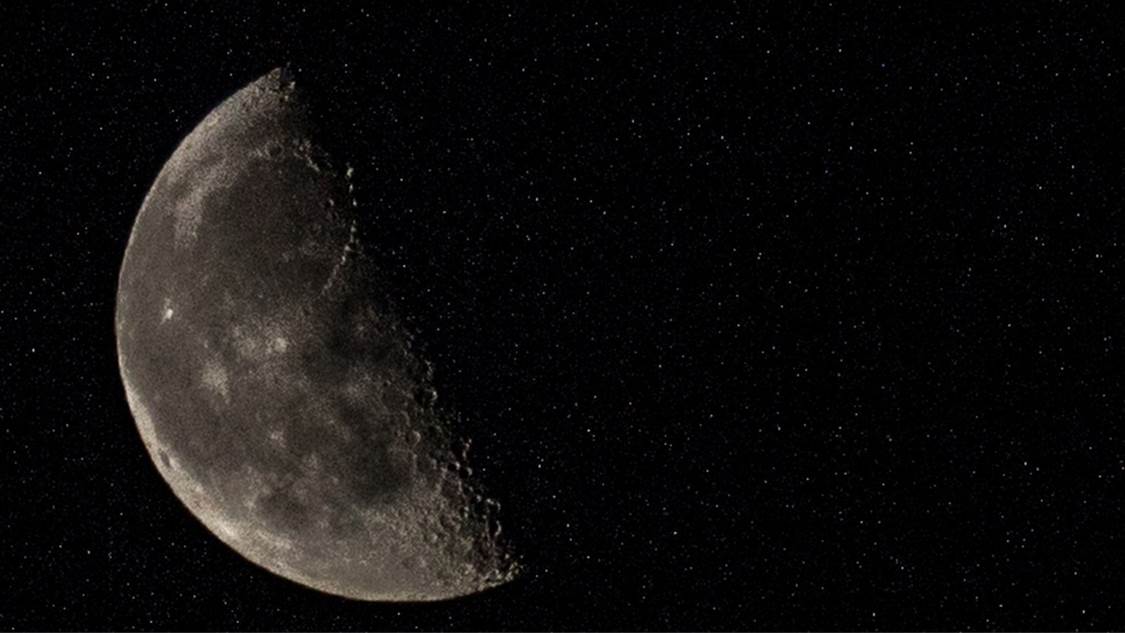 Gone are the days of larger stores parading their in-store deals during 30-second TV slots. Nowadays the most successful Christmas ads tap into the power of social media, encouraging consumers to not only watch their adverts but to become active “brand advocates” by re-sharing and promoting them online.

Take the 2015 Christmas advert by John Lewis as a good example. The department store reportedly spent £1 million producing this year’s tearjerker “Man on the Moon” clip and a further £6 million on promotion, which included Twitter and YouTube campaigns.

By publishing its ad on these interactive platforms, John Lewis made it easy for social media users to share the clip after watching. Indeed, a tweet unveiling the ad sent from the retailer’s Twitter account has been retweeted almost 53,000 times since early November, and the advert has racked up more than 23 million views on YouTube to date.

John Lewis’ ad generated so much publicity that a rival store spotted an opportunity to hitch a ride on the back of its success. The Aldi supermarket chain tapped into the buzz surrounding the advert by unveiling its own spoof version of the clip, winning itself several column inches and thousands of engagements on social media in the process.

While not all of us have got a spare £7million lying around to spend on an advert, lessons can still be learnt from the success of the John Lewis campaign. At a time when consumer decision-making is increasingly influenced by friends and family, the power of brand advocates cannot be underestimated.

According to Nielson’s 2015 Global Trust in Advertising report, adverts that drive emotion are also more likely to make an impact, which could explain why larger stores are centring their Christmas campaigns on emotional messages rather than overt plugging of their products.

Featuring an elderly man stuck on the moon with no friends or family for company, John Lewis’ 2015 Christmas advert certainly ticks all the boxes. Its central theme of loneliness was reinforced by the retailer’s partnership with Age UK, which is seeking to raise awareness of those spending Christmas on their own this year.

But it’s not just John Lewis who have put an emotional message in their Christmas advert. A cursory glance at the most popular Christmas adverts in recent years shows that it’s a common theme.

Take Sainsbury’s as another example. Its 2014 advert, set in the trenches of World War I, shows British and German soldiers putting down their weapons to celebrate Christmas Day together. This message of hope caught the public’s imagination, and the advert has racked up a whopping 19 million views to date. The store went for a similar message in its 2015 campaign. Featuring a community rallying to its neighbours’ aid after a house fire, the ad has received an incredible 26 million YouTube views since its release in mid-November.

Getting thousands and even millions of people to voluntarily watch or share your advert is a coup for any retailer, and Christmas adverts have set the benchmark for this in recent years.

In the past two years alone, Sainsbury’s and John Lewis’ Christmas adverts have garnered more than 100 million YouTube views between them, and both retailers appear to be onto a winning formula — at least for now.

Producing something that people can relate to or feel a connection with boosts its “shareability” factor, increasing the likelihood of the audience becoming active brand advocates who are willing to promote products on your behalf.

And don’t think you need millions in the bank to achieve this online engagement. A group of art students showed it can be done on budget when they produced their own version of John Lewis’ £7-million #ManontheMoon advert for a meagre £700, earning 78,000 YouTube views in the process — almost three times as many as the official Co-op Christmas ad!