What do you buy a craft beer enthusiast for his 40th birthday? 40 bottles of craft beer of course! As we celebrated our director Richard’s birthday this week, he shared some of the beer with the team. 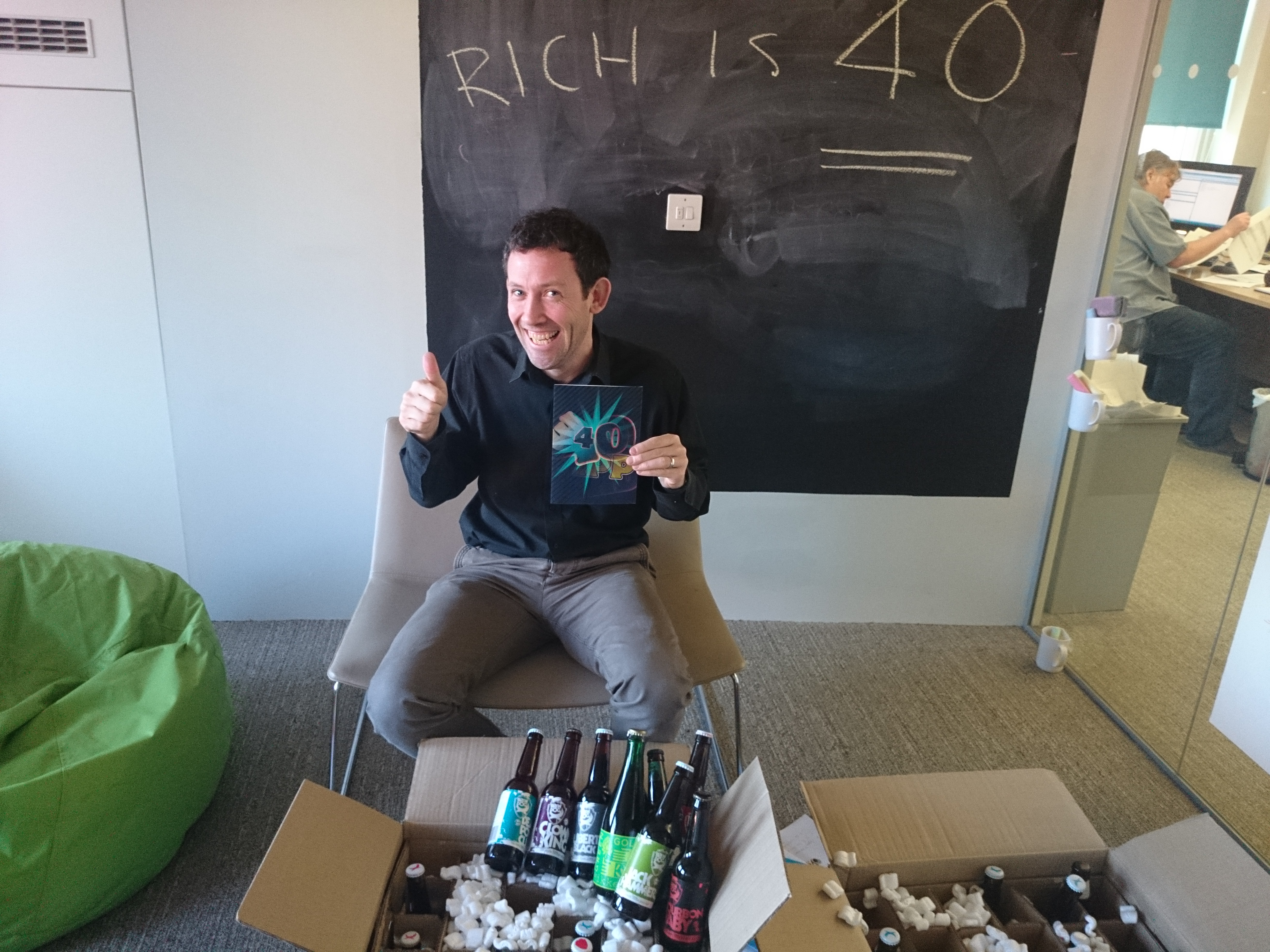 Intrigued by the different beers on offer, non-beer lover Bethan said she’d give some a try. She enjoyed the first taste, the second mouthful less so, and by the third or fourth she’d decided that she didn’t like it enough to drink any more. When asked what she thought about it her response was ‘it exceeded my expectations’.

An interesting response in relation to market research. A widely used question is to ask somebody the extent to which a product, service experience, concept etc. has performed in line with their expectations. Taken at face value as a number in a set of cross-tabs or a line in transcript, Bethan’s response may be taken as positive, but with the context that her expectations were rock bottom in the first place and that she actually didn’t enjoy the beer enough to finish it, the reality is somewhat different.

Too often in research, the data (be it numerical, verbal or observational) is taken at face value within the confines of the specific objectives of the project being worked upon. At Mustard a central element that helps us ‘make a difference’ for our clients is a continuous emphasis on context.

Context is applied at a range of levels, from macro aspects such as having a genuine understanding of economic, environmental, industry specific and social trends and forecasts, right down to the micro application of these at an individual respondent level.

Where analysis is focused solely on the outputs of the particular methodology being used, a less holistic picture is painted and findings can be superficial and misleading. A broader consideration of context ensures that findings and recommendations can be developed with a greater commercial application, bringing relevance and realism to the fore, and ultimately delivering more effective market research.

An example I often highlight is that in a previous client-side role, an agency suggested that the 5% interest in purchasing a new product (taken directly from a question) meant that it should not be brought to market. There was no consideration of what this 5% actually represented in terms of the volume of ‘real’ consumers, let alone potential frequency of purchase and margin. The reality was that if 5% of several million customers purchased the product, it actually would have been commercially viable. This was a classic face value error with 5 being seen as a relatively low number out of 100 and rejected accordingly.

Context sits at the heart of any effective programme of research. My advice to any budding researchers out there? Get your head out of your cross-tabs and transcripts for a while and consider the bigger picture. Those numbers and words might mean a bit more.

Gareth would love to hear your views on Twitter (@MustardGareth). Names have not been changed to protect the innocent, so you can also follow Richard (@MustardRichard) to see how he gets on with his 40 beers, and Bethan (@MustardBethan) to see if she has any side effects.