Home Blog General Do your homework

We’ve all done it – heard a really absurd advert on the radio or TV, and have to turn the volume up the next time it’s on so that you can persuade yourself that the lady on the radio did NOT just say that.

Everyone makes stupid mistakes. But when you are paying thousands of pounds for a marketing campaign, you’d assume that the script has been really thought about and checked. Especially when you work for a company as huge as British Airways.

Admittedly, I had zoned out and wasn’t listening to the radio so didn’t know the context of the advert. I was about to turn the radio station over, when the standard non-descript-advert-voice told me she couldn’t be arsed. That was enough to catch my attention.

I made a mental note to actually listen to the same advert next time I heard it, and surprise surprise, that isn’t what she was saying at all. She had done the usual reading of the smallprint and Ts & Cs, and then had told me to refer to the website for further information.

Anyone with a younger sibling the same age as my 16 year old brother has spent enough time infuriated by ridiculous acronyms to know that “see ba.com” actually translates to “cba.com”, meaning “can’t be arsed.com”.

If British Airways had just done their homework, there’s not a doubt in my mind that they would’ve known this. I understand that my 16 year old brother will not fall into the target audience for British Airways, but can you say the same for every sibling, parent, and grandparent of every 16 year old? 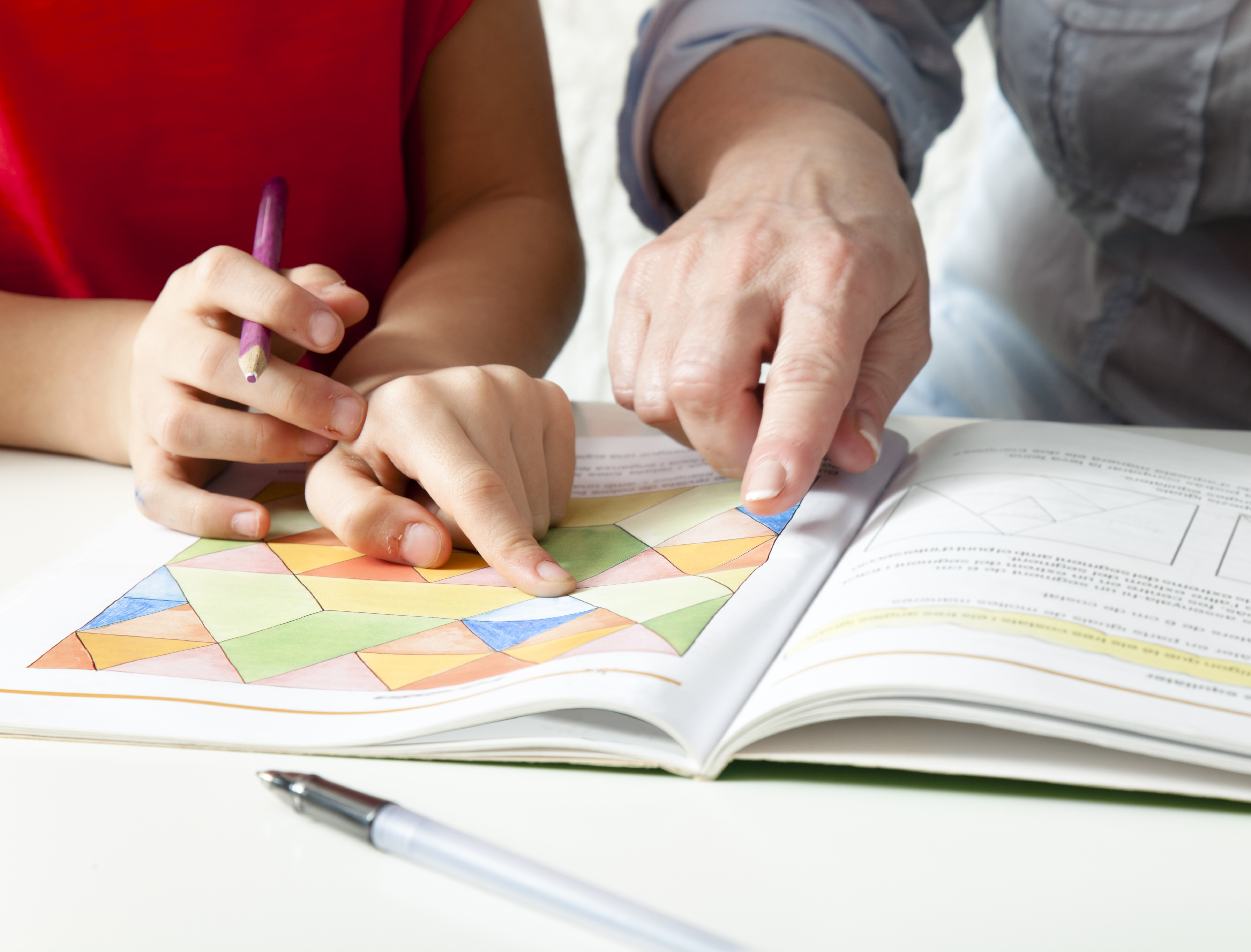 I know that if someone had come to us at Mustard with this marketing campaign and said that they wanted to test it before launch, we would have conducted research with several different groups to ensure we captured everyone’s opinions and feedback. We would have emphasised the importance of considering the specific wording through creative questioning techniques. We would have considered people from different cultures and backgrounds. One thing we wouldn’t have done is assume we knew.

Making any business decision without doing your research beforehand is risky. Take the time to do your homework and know how your key audiences, and how your messages will resonate with them. Make sure you don’t give off the impression that you just couldn’t be arsed.