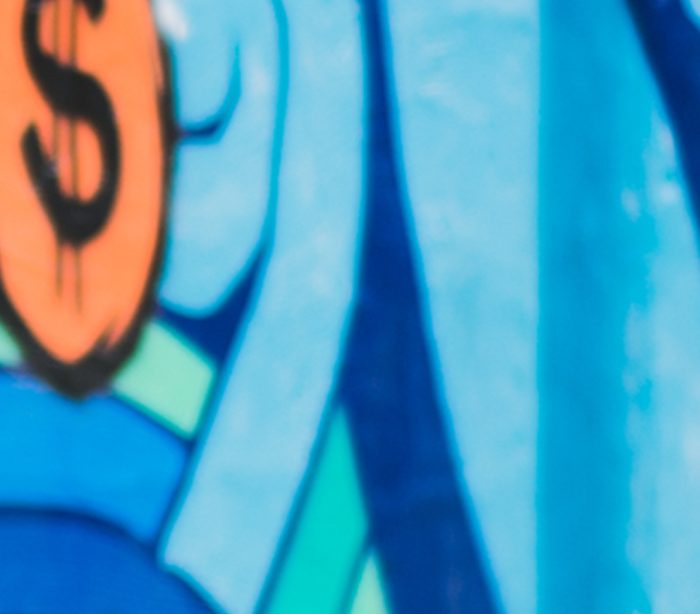 Generation Y: Ripping up the Rulebook

Ever heard of Generation Y? If not, you’re probably older than 35 and more likely to identify with the term “Generation X,” which describes those born between 1960 and 1980.

Generation Y describes members of the demographic group born between 1980 and 1997. These 18-35 year olds, otherwise known as “the millennials” are a key target for marketers but are proving to be one of the most difficult groups to influence.

Earlier this year, Generation Y displaced Generation X as the majority group in the American workforce. The millennials now comprise more than one in every three U.S. workers, and are expected to comprise 50 percent of the global workforce by 2020.

Generation Y still lags behind Generation X in Europe, making up less than a quarter of the population, according to the latest available EU data. But the group still adds up to a sizeable 120+ million people.

Why all this talk of X and Y, you may ask? Well, there are notable differences between the two generations that are worth exploring, specifically regarding their attitudes toward advertising and marketing. This has a knock-on effect for anyone trying to tap into the spending power of the millennials.

Let me give you some examples.

I consider myself to be a fully paid-up member of Generation Y: I grew up in the 90s with the Internet at my fingertips, whiling away evenings on MSN messenger and falling asleep over Facebook.

And so it was that I recently logged onto Facebook when my eye was drawn to an advert at the top of my news feed, showing me a product that I’d viewed several days earlier when browsing at an online store. I was somewhat annoyed by this, seeing it as an invasion of my personal online space. I was also aware that I was being targeted, and I resented it. I put a mental black mark against the retailer in question.

Am I the only one who feels hostile towards invasive adverts? It seems not. Eighty-four percent of millennials (classed as adults aged 35 and under) say they “dislike advertising” and are distrustful of advertisers and salesmen, according to a recent survey by The McCarthy Group. Instead, millennials are more trusting of information sources that are “not actively focused on selling messages,” the PR agency found.

In short, this means that advertisers are going to have to be more creative when thinking up ways to engage with their Generation Y audience.

Take the biscuit brand Oreo as an example. During last year’s U.S. Super Bowl, Oreo took advantage of a 34-min power cut during play to release a swiftly-timed meme with the words “You can still dunk in the dark.” The meme was well received by Twitter and retweeted more than 15,500 times, extending the company’s reach into the hundreds of thousands. Their quick thinking hit the mark.

While millennials are distrustful of advertisers, they are much more trusting of their friends, the McCarthy Group says.

In fact 65 percent of millennials don’t make a major decision until they have discussed it with people they trust, compared to about 50 percent of non-millennials, marketer Jeff Fromm was cited as saying last year by Forbes.

What this means for retailers is that millennials are more likely to do their research before committing to a purchase. This can be a double-edged sword, depending on what their friends have to say about your product! It also demonstrates the importance of customer advocacy and the power of opinion leaders.

Online reviews are just as important. We live in the Internet age, and tech-savvy millennials can find out anything they want to know about your product within minutes. Companies need to make sure they have systems in place to monitor and react to customer grievances, minimising negative feedback and boosting the prevalence of positive reviews.

Generation Y doesn’t appreciate being made to feel undervalued.

Some psychologists have referred to this feeling of entitlement as narcissistic, but I would say we are simply more aware of our consumer value. Unlike previous generations, we have been targeted by advertisers from a much younger age and consequently have more exacting standards when entering into contracts with retailers.

To give you an example, overcrowding on my train meant that I didn’t once get a seat when travelling into work last week. Instead, I slummed it with other disgruntled passengers in the cramped onboard shop of the train. It was hot, uncomfortable and unpleasant – not a great way to start your day.

My dissatisfaction was further aggravated by the fact that my fare went up by more than 50 percent at the start of September. The impact of not getting a seat combined with having to pay significantly more to travel left a sour taste, reinforcing my negative perception of the train provider in question.

In short, we are likely to hold retailers to account if we feel we are being taken advantage of: You can put up my train fare by more than 50 percent, but I’ll expect to gain something in return (a seat at the very least). Otherwise, you can kiss goodbye to my brand loyalty (and I’ll post a negative review online while I’m at it!)

The rise of social media has certainly empowered customers to publicise their grievances more than ever before, and Generation Y is at the forefront of this trend.

I was recently booking a flight when the airline’s website crashed as I was completing my purchase. When the site came back online I entered the wrong date for my outbound flight, and only realised my error after the payment had been processed. It cost me £45 to change the flight. To rub salt in the wound, the price of my original flight had gone up by £15. Ouch.

This left an unsavoury taste. Yes, it was technically my fault that I entered my details incorrectly, but if the airline’s website hadn’t crashed then I wouldn’t have made the error and would be £60 better off. Whether you agree or not, the point is that this incident could easily have prompted a social-media rant against the airline.

Now, I am not a particularly avid consumer of social media. Yes, I check Facebook and Twitter on a daily basis, but I don’t tend to voice my grievances in online forums. But I know plenty of people who would happily let the Internet know that they were never using such-and-such a company again because it had charged them £60 on a technicality. It is this that companies and businesses have to be aware of when dealing with Generation Y.

One need look no further than the experiences of fast-food chain McDonald’s to see how social media can magnify disgruntled voices. McDonald’s fell into a trap in 2012 when it launched a paid campaign to get the hashtag #McDStories trending on Twitter. Rather than share uplifting tales of happy meals and burger bars, Twitter users hijacked the hashtag and used it to share their altogether more woeful experiences at the fast-food outlet. The chain pulled the campaign after two hours, but the damage had already been done.

The dawn of the Internet age has bought with it a sense of immediacy and expectation – values that Generation Y have wholeheartedly embraced.

We know what we want, and we want it now. If you don’t meet our expectations, then we’ll take our custom elsewhere. Price-comparison sites, online reviews and social media have all contributed to the empowerment of Generation Y as a consumer group.

We also want our dealings with companies to be on our own terms. Don’t clog up my Facebook feed with targeted adverts, but yes, I will tweet a link to your latest commercial because I thought it was cool. We want to buy into companies that represent who we are – that feel and look like us. Marketing tactics need to evolve to stay on our wavelength.