The impact of wearable tech

Gareth finds himself wondering where new technologies can take the industry

As the team prepares for the upcoming Three Peaks challenge, levels of commitment so far are varied. Some are adopting the ‘it’ll be alright on the day’ approach to training, others have increased their general levels of exercise, but some are taking it a little bit more seriously (and competitively) than others. 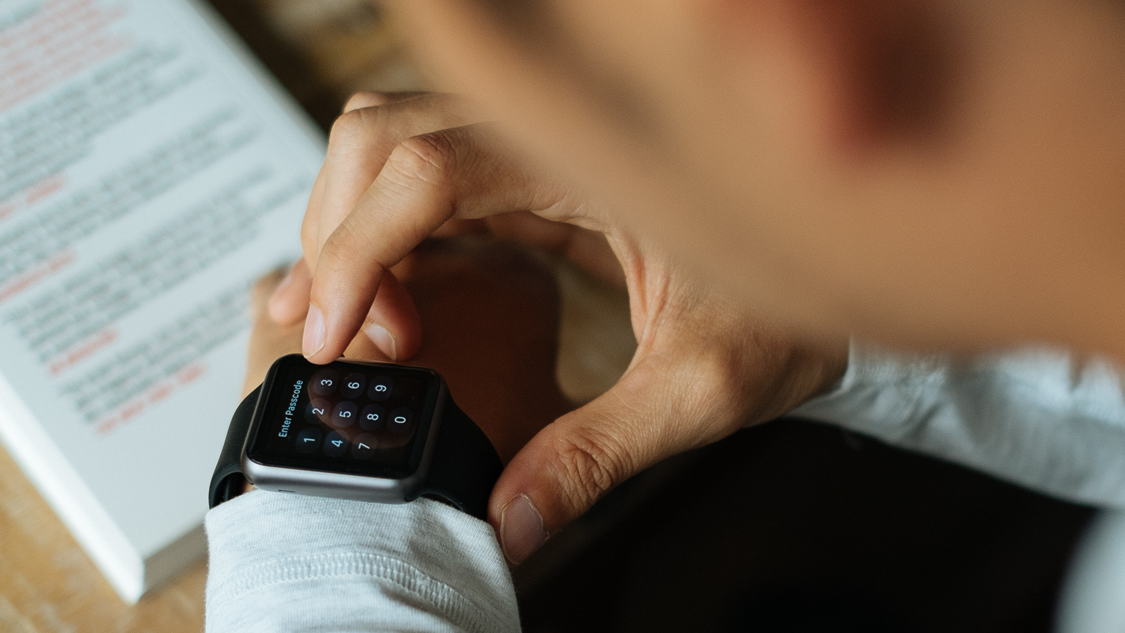 Watching Anthony sync his recently purchased FitBit and listening to him pour through the range of ‘unconscious’ data he’d collected naturally sent my mind wandering to the future of our industry.

Through wearable technology, the fitness industry has moved from people telling you how long they’d ran for, or how far they’ve run, to a broad range of very specific, accurate and measurable indicators.

The same has happened in the research industry. Through the emergence of things like loyalty cards and the growth in online purchasing over the last 20 years, actual behaviour measurement very quickly replaced stated behaviour and data insight teams became the norm.

iBeacons and geo-fencing mean that we know when people have entered specific shops or areas of stores. Facial recognition technology means that we can profile customers when they enter stores. Through eye-tracking we know exactly what they have looked at or ignored at the fixture.

The exciting thing (or scary thing depending on which side of the fence you sit), is that the surface is still only being scratched.

Wearable technology means that there really is scope that the (not too distant) future will be a representative sample of the population who are essentially walking versions of the Nielsen TV box. Every step measured. Every decision tracked. Every purchase recorded.  Immediately.

Want to know what time 37 year old single white males (who have a preference for Kit Kat Chunky’s and Um Bongo, and went to the cinema and Greggs yesterday) went to the toilet today? And how long they spent there? And what media they consumed when they were in there? And what their emotional reaction to said media was? And what brand of toilet paper they used? And what their rate of toilet roll usage is? And whether they washed their hands?  And if they did, what brand of soap or hand-wash they used?… No problem, we’ll tell you in five minutes… and provide a short video edit of them doing it.

The implications for the quantitative side of our industry are immense, but it also opens up a lot of avenues to quantify traditional qualitative methods, particularly ethnography.

Hopefully for our industry there will still be a need to explore the ‘why’, and the ability to marry this with more sophisticated data will be more important than ever.

If anybody out there is developing a product to tap into the brain and instantly read why people have made a decision however, please don’t, I like my job!