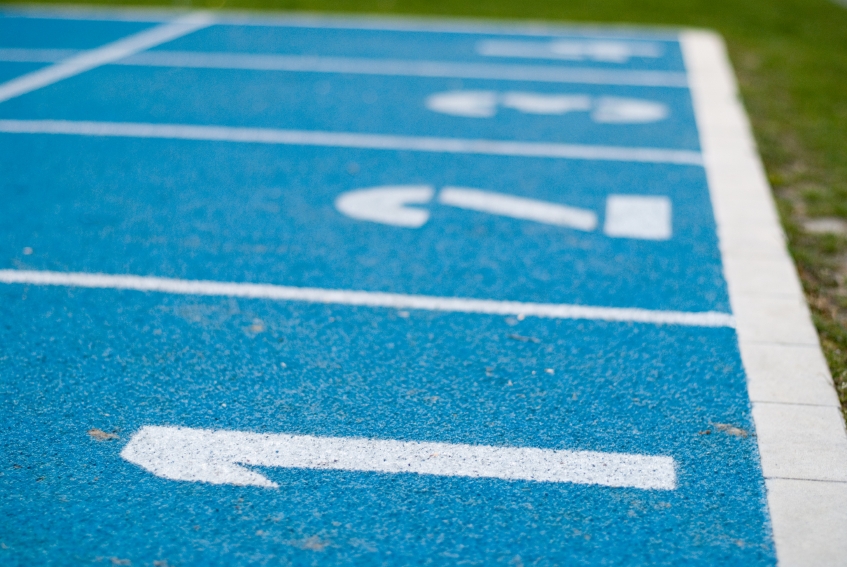 Ever wondered what it would be like to change the face of humanity with 10 million pounds? Well for one regular Tom, Dick or Harriet that could soon become a reality.

The Longitude prize, funded by charity Nesta, is setting out to provide one amateur or professional scientist with 10 million pounds, to solve one of humanities biggest challenges. (Ok, so not just any Tom, Dick or Harriet, a Tom, Dick or Harriet who is gifted scientist).

The prize is inspired by the Longitude act of 1714, which encouraged British scientists to solve a well-known navigational conundrum: a ship’s longitude. The inability to calculate longitude led to many an unnecessarily long voyage, and countless shipwrecks.  If you’re already imagining the prize’s winner as some scientific fellow with his maps and numbers, you would be wrong. In fact a large proportion of the money was awarded to a clock maker. It was already known that for every 15 degrees a ship travelled the local time would move forward one hour (there’s your bespectacled scientist). The problem lay however with ships’ time pieces, with all the humidity and sea disruptions it was impossible to keep a clock functioning. A Yorkshire man John Harrison came up with a solution which was reliable enough to survive the long journeys.  It may be difficult to understand how such a time piece could illicit such a cost, but initially the clocks – which to begin with took six years to manufacture- were so intricate that they would account for 30% of a ships cost.

Emulating the enterprising spirit of the 1741 Longitude act, the prize hopes to encourage scientists to find a solution to a global problem, which – if a solution exists- would be beneficial to the world. The public have been voting on which of the six humanity challenges is to be addressed;

We conducted a poll consisting of 3,516 people to see what they thought was the biggest challenge for humanity. Access to clean and safe water was most important by far, pulling in 24% of the votes. Opinions on most of the others were fairly similar, with the proportion of votes hovering between 14% and 11%. Environmentally friendly air travel was abandoned by most in favour of a more pressing issue, and only managed to secure 5% of the votes.

Although the brains behind the Longitude Prize claim that these six issues were founded on reams of research themselves, one in five believed that there was another issue missing, and would prefer to vote for something else.

Results are announced tomorrow (June 25th), when the Longitude Prize committee will announce on which of these areas the prize should focus. Although we’re looking forward to seeing how well the public vote matches up with our poll results, the true excitement starts in September when you can start submitting ideas. Don’t hold your breath though; submissions are open for a minimum of five years. Does that give us long enough to suddenly be remotely good at Science?