Bethan Turner reflects on the move from Cardiff to Manchester, how this affected her and how similar situations could easily be affecting other research audiences.

Being home (in the beautiful city of Cardiff, South Wales) for St. David’s Day last week resulted in hours of daydreaming about when I first moved away from my Welsh roots to Northern England – a whole seven years ago.

I remember not thinking anything of it, as I was hardly moving far – and being surprised by how much I noticed the cultural change and had to adapt. My first shock was as a police car sped past us as we came off the M6; without all of the welsh stickers saying ‘Heddlu’ the car to me looked empty, and odd.

This may have been the first time I noticed the cultural difference between the Welsh and the English, but it definitely wasn’t the last – the latest being today in the Manchester based Mustard office, discussing how to pronounce the word ‘toothbrush’. (I have always, and will always pronounce it ‘tuthbrush’).

Discrepancies like these aren’t only seen between countries, but within them too. How many times have you argued with someone from another area over what the correct term for one of these balls of bread is? 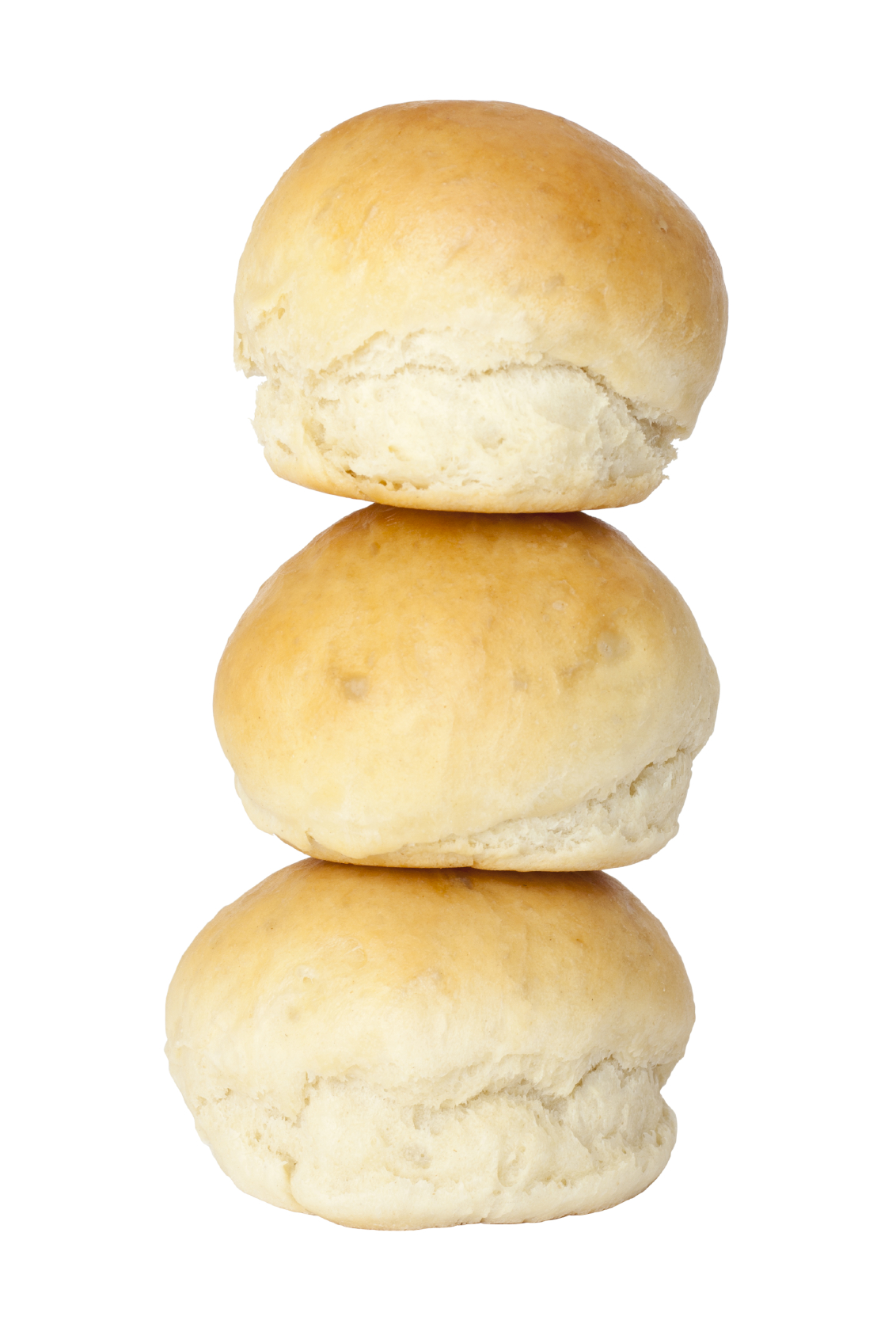 (This is where you have several people fighting to the death that it should only be known as a barm, or a bap, or a roll, or a cob, or whatever else people decide to call it).

Do we think about these types of cultural differences when we do research? Yes, most of us have read studies researching how different nationalities react to different ratings scales, which nationalities score in the extremities and which hover more around the middle. But have we thought about anything a bit closer to home?

Does the language used in your research mean the same to someone who lives at the tip of Northern Scotland, and in the depths of North Wales, and in the villages of Cornwall, and in the estates of East London? I’d be tempted to say probably not. Did you know that a toilet is called a netty in Newcastle? Or that calling someone bait in London means they’re a bit simple? If you were researching beef, would your questions be about the meat from a cow or an argument? That would depend entirely on your audience.

How do we overcome this? Is it a case of testing future research materials with people from different areas? How do we know when our test is good enough?

I’ll be honest, I’m not sure what the answer is yet. But I do know that one step in the right direction is to remember that all market research involves communication between human beings. We are talking to people, not machines. We need to make our surveys, our discussion guides, and our presentations simpler and more understandable. We need to cut out unnecessary waffle and jargon. We need to get rid of those awful survey questions we’ve all seen that are a few paragraphs long.

Life is already complicated enough that you have to defend your word of choice for a cooked ball of bread – let’s not complicate it even further.

Bethan Turner is a senior research executive at Mustard, and would love nothing more than to debate and discuss these issues with you further – on Twitter @MustardBethan.