I’m not normally one for trashy TV. (I use the word trashy in the lightest possible sense, of course). However being placed firmly on the injury bench until further notice has made me turn to the dark side, flipping through channels with utter boredom until I find something remotely interesting.

The other day, it was the BBC’s “What’s the right diet for you?”, which claimed to be founded on scientific experiments. It’s these claims that are the problems behind a lot of research, in my opinion.

To cut a very long, 60-minutes-of-my-life-that-I’ll-never-get-back story short, scientists and experts monitored 75 volunteers to reveal their eating behaviours. They conducted a few experiments to clarify theories on which “camp” of overeaters each volunteer belonged to. In each case, the reason given behind the overeating was scientific – either genetic, hormonal, or psychological. Seems fair so far.

However I couldn’t help noticing that in each experiment, volunteers were observed together, in social situations. How many times has someone peered at you from over the dessert menu, with that familiar “I will if you will” stare? How many times have you obliged? (Every single time for me. Growing up I was told you were never too full for dessert, because that went straight to your big toe and not your stomach. It’s a rule I live by). 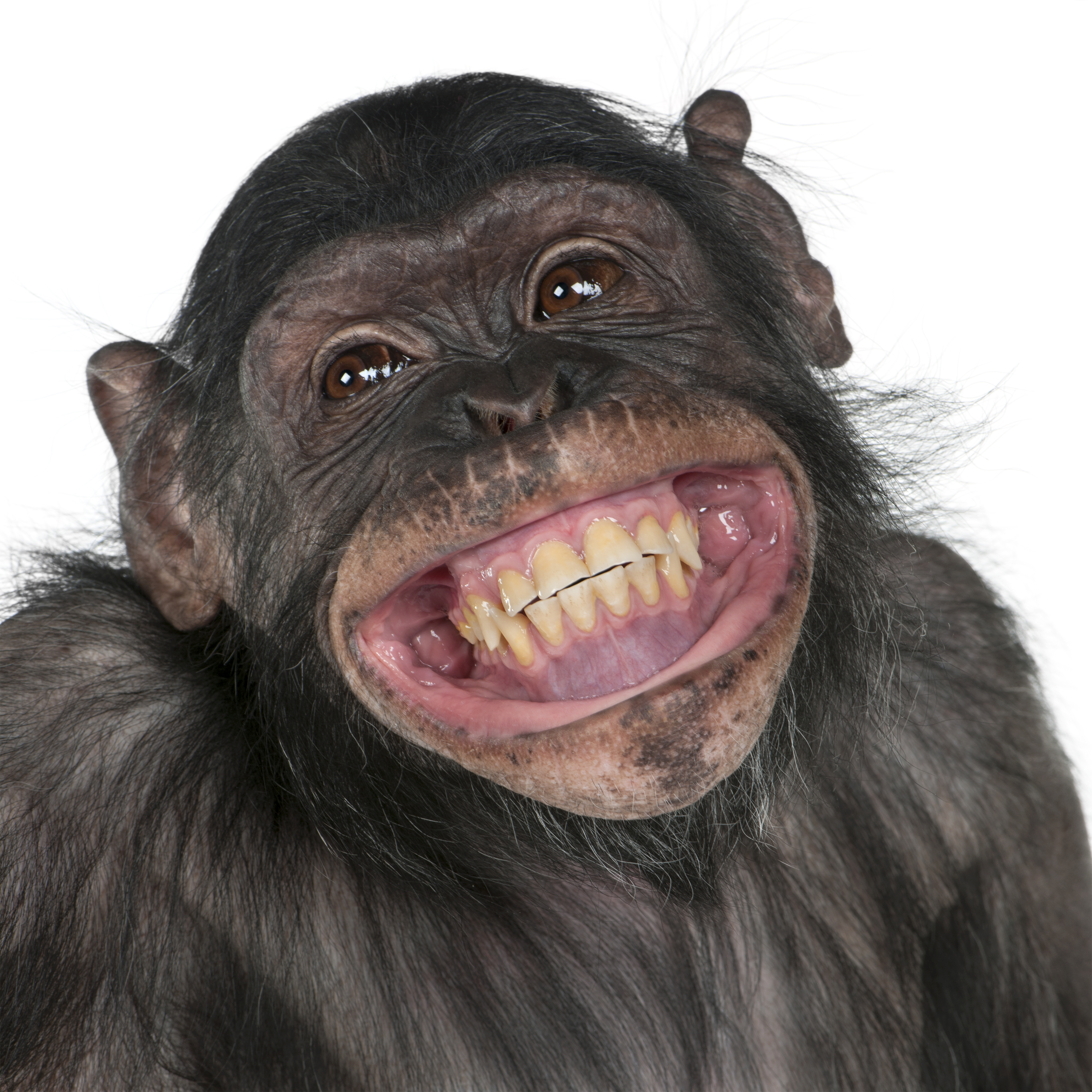 It’s been said that as humans, our behaviour is extremely monkey like in many cases. Monkey see, monkey do. This has been proven in all types of situations, including market research. Behavioural analytics is now a vastly growing area in market research, and one that shouldn’t be ignored. If someone stands up and says they hate your product, how many of those who disagree will pretend otherwise?

In our field there are many techniques that can be employed to overcome these difficulties. Group moderators, for example, should always be on the look-out for contradictory opinions or statements from participants. Dynamics of hall tests can be changed so that some, or all, of the research is done in a non-social environment. More in-depth, individual methodologies can be used to ensure that the true meaning of opinions is uncovered without social bias or copy-cat behaviour. It is particularly important to remember the effect this could have when researching areas that may seem more controversial, such as tobacco, alcohol, drugs, or mental health issues.

If you want to chat about this piece, or have any ridiculous monkey videos to share, let Bethan know on Twitter.