The most trusted trades in the UK: Gardeners remain firmly planted as the UK’s number one trade

Gardeners remain the most trusted trade in the UK, increasing the gap on the other trades, and especially so amongst women and older people. Meanwhile, Joiners, Pest Controllers, Builders and Tilers have seen their trust ratings fall.

These are the headlines from the latest poll conducted by Mustard to measure and track consumer trust across various sectors and industries.

This poll is a repeat of a similar study conducted in 2012. In summary:

Why do women trust gardeners more than men?

Could this a hangover from the “John the Gardener” affair with Gabrielle Solis in Desperate Housewives? Is it perhaps a by-product of female affection for Alan Titchmarsh and Monty Don? We kid you not. 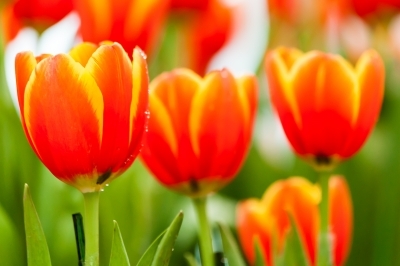 Some notable differences by age 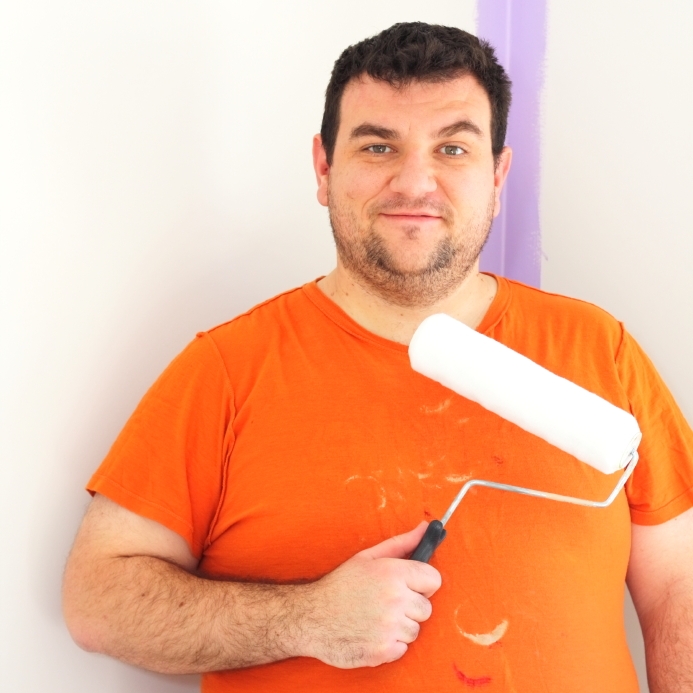 Conversely, there is a pattern that shows trust decreasing with age for decorators, builders, scaffolders and tilers. Those aged 18-34 are more than twice as likely to say they trust builders and scaffolders the most – compared with those aged 55+. Why might that be so? Are these perceptions borne out of direct encounters with tradespeople? Are positive experiences with gardeners and electricians pushing down the ratings elsewhere, or are consumers losing trust through experience?

The most trusted trades in the UK:

This poll conducted among 2,346 members of the Toluna Research Panel between 21st and 24th  February 2014.