So this week is officially British Sandwich Week (11-17th May). Yes you read that correctly – the nation’s love of sandwiches means that we get to celebrate our love for them.

The fact a whole week is dedicated made me curious to find out more. Now I like a sandwich as much as the next person but even I was a little shocked to learn that UK consumers are currently consuming nearly 11 billion sandwiches per year*.

I decided to find out what the ultimate sandwich was amongst the UK public, and by running a poll on Toluna (where we had 3,563 responses) the results are in. 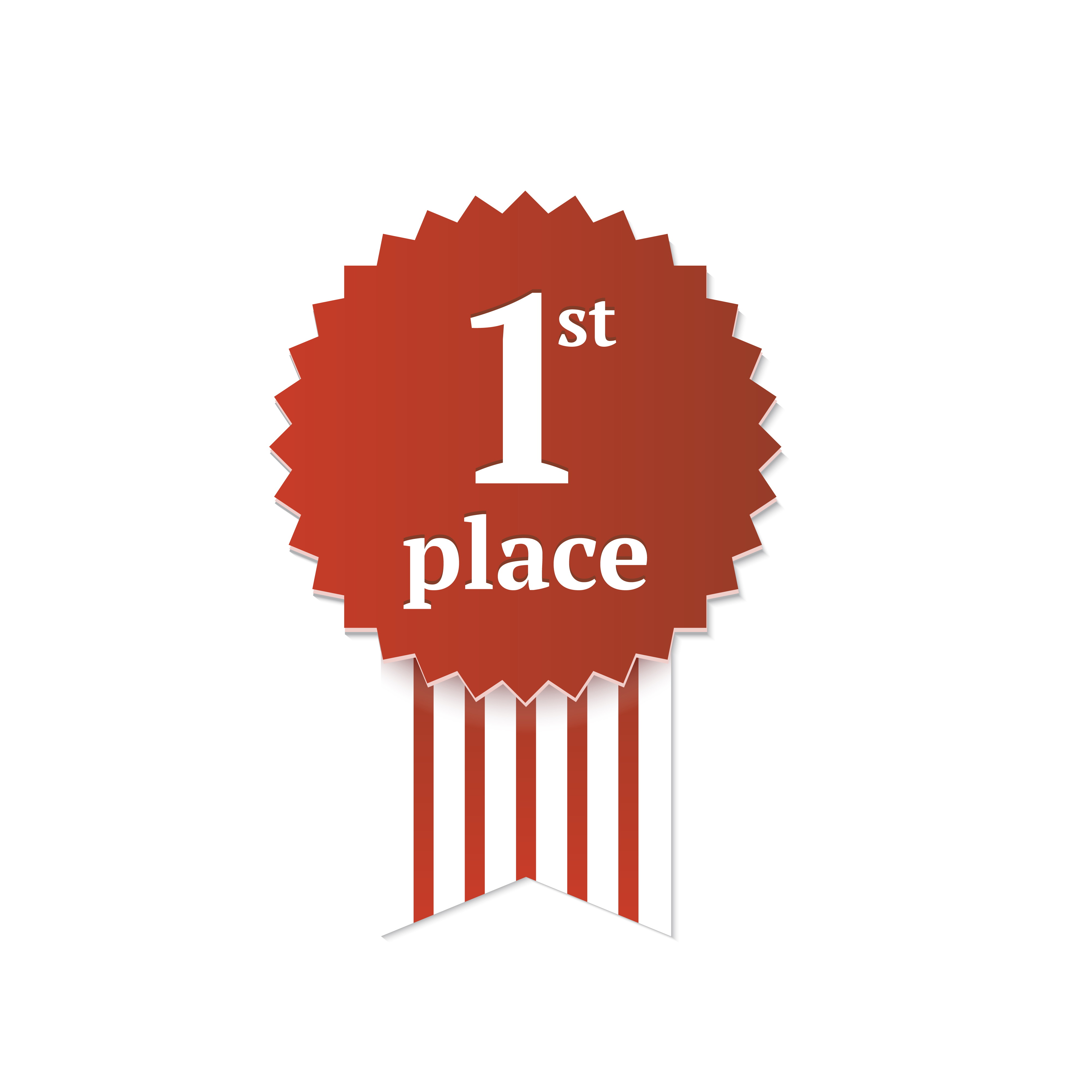 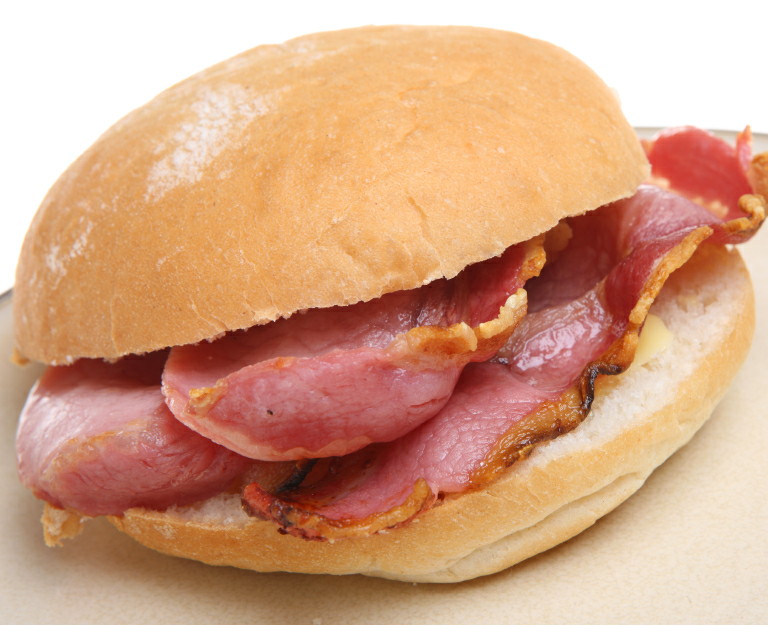 12% of people prefer to tuck into a feast of bacon and bread.

There were slight differences by gender with male respondents being more likely to love a bacon butty (or sandwich if butty means nothing to you!) than females, 16% compared to 10%.

Surprisingly, a massive 69% of our respondents preferred a traditional sandwich with classic fillings such as cheese and onion. Just 31% prefer to be daring enough to marry ingredients such as chorizo and rocket or the delectable chicken tikka.

I have to admit I’m happy with the results and bacon is definitely a firm favourite of mine.

Written by Anthony Shephard-Williams,
Posted on 13 May, 2014
View more articles