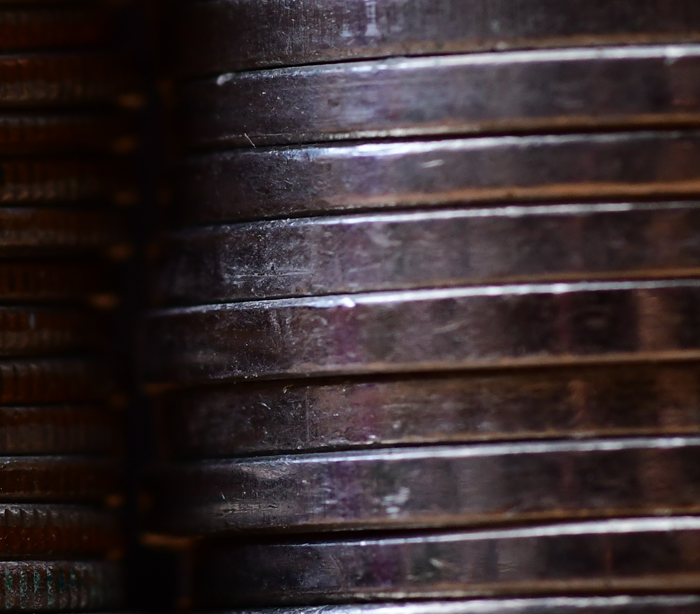 Pennies for your (positive) thoughts?

Bethan Turner, research manager at Mustard, shares her recent experience of being incentivised to leave positive feedback whilst lunching, and raises her concerns as to what impressions such practices leave on the research industry as a whole.

I recently trudged all the way across a very wet Manchester city centre (nothing new there) to a healthy fast food kitchen I’ve been meaning to go to for a while.

Everything was going well, and given that I’d heard about the place via Twitter, I was already planning on posting something afterwards if it was good enough. (I know it’s completely ridiculous but I still love the “XYZ retweeted your tweet!” notification).

As I was waiting for my order, I spotted a few cards and notices around the place, trying to persuade customers to leave feedback online. Fair enough, and a very common thing to see nowadays. This was slightly different however – you were offered a 25% discount for leaving a positive review on their Facebook page. If you had a negative review, or constructive criticism, you were given an email address, with no mention of a monetary incentive.

I was completely shocked. It’s one thing to incentivise feedback, but to only incentivise positive feedback? If anything, seeing this just made me angry, and made me instantly doubt all the other feedback I’d seen about the restaurant online. I was planning to tweet my delight at my food (which, to be fair, was bloody beautiful and I do want to go back). Now, the stubborn part of me feels like I shouldn’t go back out of principle, and that I definitely shouldn’t be saying anything positive about the experience online.

Ironically, I would imagine (based on both my experience and the reviews) that this particular establishment received mainly compliments and relatively few complaints online regardless. And, if they had received complaints, showing customers they cared by reacting in a positive and helpful manner would’ve probably earned “brownie points” anyway. Instead, by actively encouraging positive feedback at the expense of constructive criticism, they seem to have diluted what may (or may not) have been genuine advocacy from other customers. Just as well they aren’t claiming to adhere to the research guidelines set by the Market Research Society!

It’s likely that, because of instances like this, that some people don’t believe in “research”.

I, like most other bona fide researchers that are genuinely interested in ALL opinions, believe this is not good practice. It’s not honest, it’s not transparent, and it’s important we ensure people don’t misinterpret or misconstrue these practices as “research” in any way. Rant over.