It is a truth universally acknowledged, that a single man in possession of a good phone must be in want of a Pokémon. Actually, in my experience it would be fairer to say that any man, woman or child in possession of a soul wants in on the action that has been taking most of the world by storm. In fact, the game has proven so successful, that actually playing the game usually looks like this: 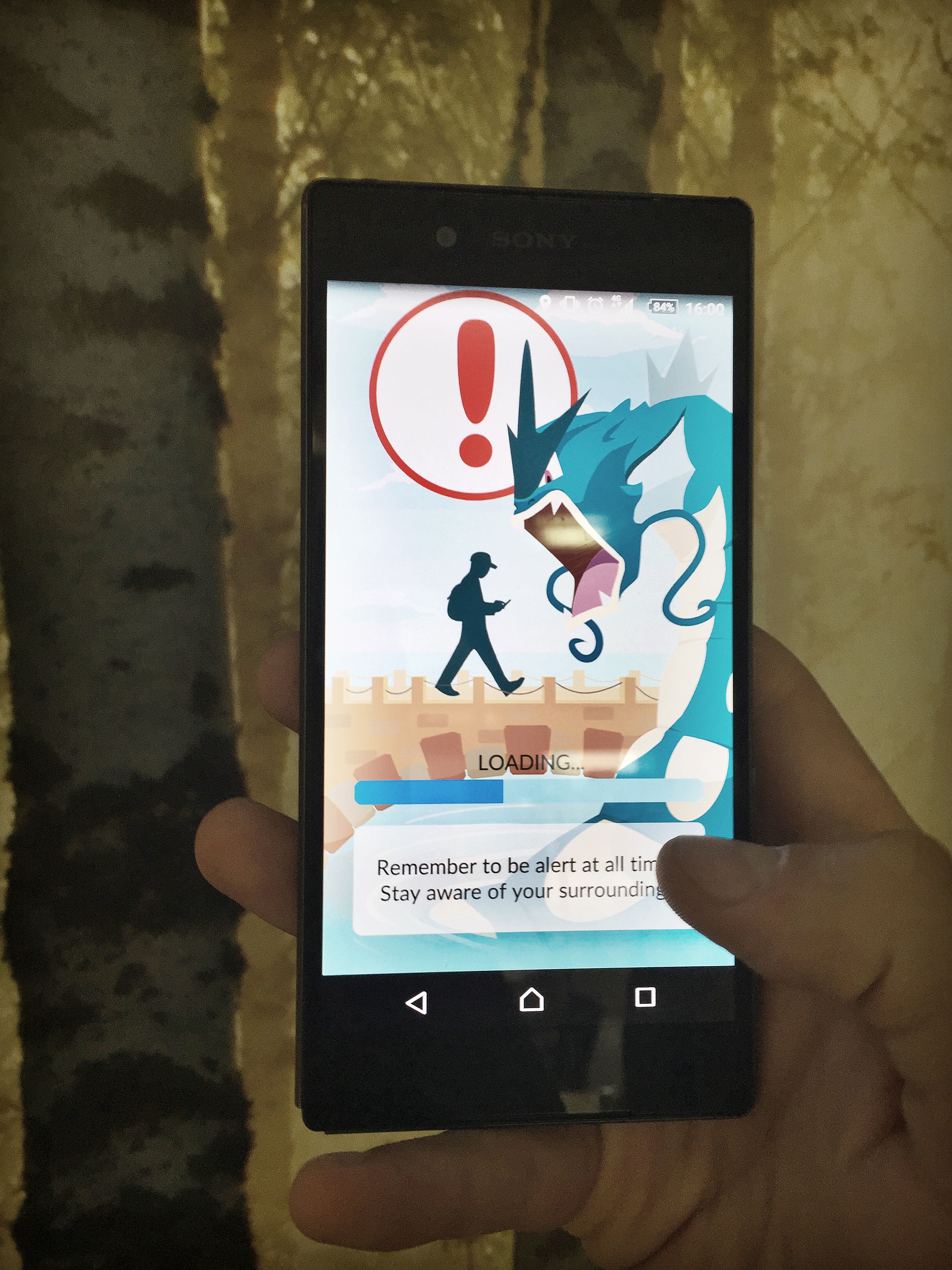 Now I’d love to say that the success of Pokémon GO has come from nowhere, the perfect synergy of a novel concept and an imaginative new brand, but the truth is that the success of Pokémon GO should have surprised no one. Nintendo’s esteemed pet-stealing simulator is the third bestselling video game series ever. In 2015, the Pokémon Company made $2.1 billion revenue from its video games, animes, trading cards and Pikachu pencil sharpeners. To put that in perspective, that’s more than Star Wars: The Force Awakens made.

Even anecdotal evidence could have suggested this would have been a success. Reddits, neogafs and buzzfeeds across the world were bursting with positive feedback about the idea of catching Pokémon in the real world. The trailer for Pokémon Go had been viewed over 25 million times before launch. From the second the game released in Australia and New Zealand people across the globe, including the gang at Mustard Towers, were already excitedly talking about how cool it sounded.

And yet the view from the developers’ side could not be more different. Pokémon Go has been barely mentioned in Nintendo shareholder meetings over the last year, with the focus instead on Nintendo’s own-developed Miitomo, a communication app that is cute but ultimately not Pokémon. The actual studio behind the game, Niantic, themselves have said that they’d been overwhelmed by the level of interest, and the result is the server issues that have aggravated so many over the last week.

Many organisations recognise that there’s often a disconnect between how their consumers think and feel, and how it is assumed their customers think and feel within the organisation. Wanting to connect more with consumers or specific markets, and filling that void in understanding is one of the most common reasons why organisations will come to us as a research agency. In fact it could be argued that any research project has a fundamental objective of getting closer to consumers or potential customers. The dangers of taking this for granted are that you can build an amazing game loved by millions, but by making a few mistakes you can seriously damage goodwill and lower your bottom line.

Things are looking a little better this morning for Pokémon GO. I managed to get on and catch 10 Rattatas. The game is about to launch in Japan, but I can’t imagine that will have much of an impact. I mean, how many people in Japan could possibly want to play Pokémon GO? No really, how many? That would be an extremely sensible thing to have already researched. 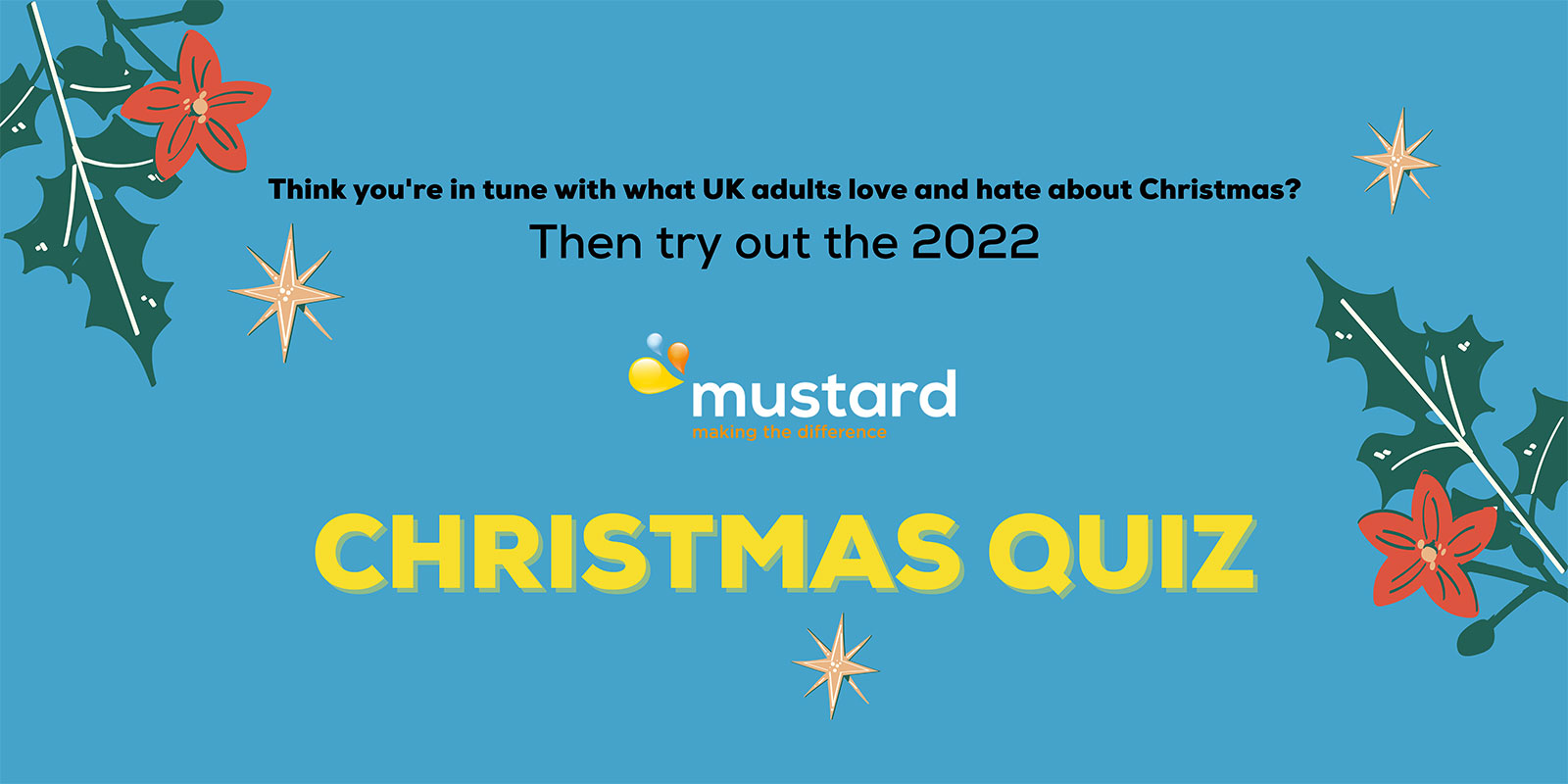