Secret Santa is not coming to town

Home Blog General Secret Santa is not coming to town

Secret Santa: a time old tradition for offices around the country. Well this year at Mustard we went against the grain! Secret Santa is so OLD HAT. This year we decided to spread a little Christmas joy around the North West by challenging this age-old tradition, and I roped the Mustard staff into buying a gift for someone in need.

We decided as a team that we wanted to help the most vulnerable at this festive time and individuals were given the choice of taking part in Key 103’s Mission Christmas, which provides gifts to disadvantaged children, or making a Christmas box for the homeless. We believe these small acts of generosity will bring so much joy to those in need this Christmas, and that feeling is much better than a random Secret Santa gift that gets left in the office for the next 10 years. 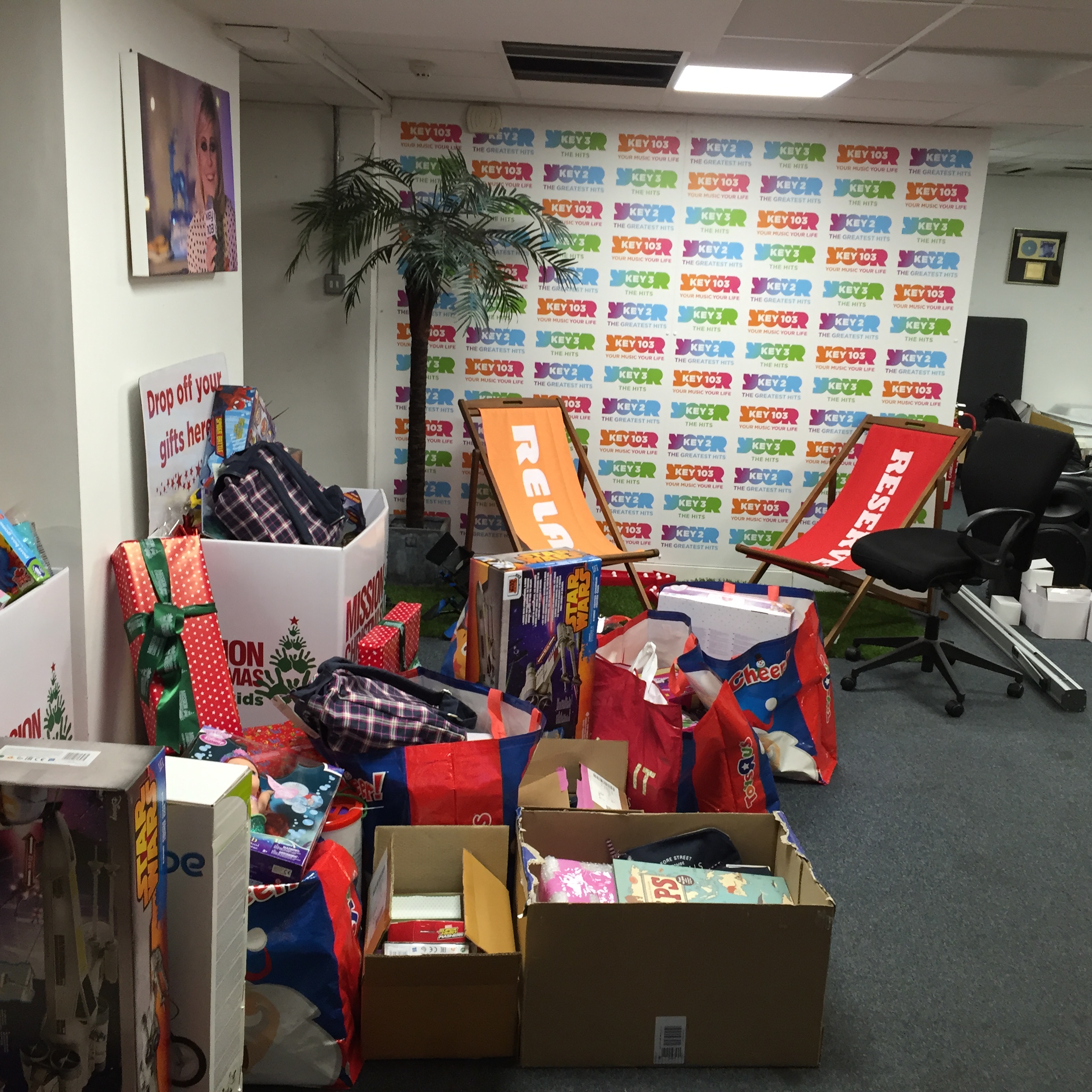 I was incredibly pleased with the enthusiasm the Mustard team showed and hope that we keep up this tradition now year on year!

But the story doesn’t end there…. It gets better. After the team decided to do something charitable with our own money, Mustard came through with the goods to make this initiative even BIGGER!

I was told that this year we wouldn’t be sending out our usual Christmas cards to our clients, but would be using that money to make a difference to as many people as we could. I was given the challenge of deciding how this money was spent.  You may remember last year’s #selfie Christmas cards and the campaign’s support of the Booth Centre, whose work with the homeless is even more critical at this time of year. It felt right to continue our support of the Booths Centre this year on a much larger scale. They don’t ask for a lot on their donation list, but what they do ask for are critical items to keep people warm and give them a small gift so that they all have something to open at Christmas.

Earlier this week you will have seen our blog and infographic about toys at Christmas, and we felt it was only right to use this research as a shopping list. Yes a shopping list! I was tasked with buying the most popular toys and toys that brought people the happiest memories at Christmas, which would then be donated to Key 103’s Mission Christmas! Hopefully these timeless toys which brought so many happy memories to so many people will continue to create happy joyous memories for the children who need them this year!