There’s a buzz in the office this week.  We’ve booked a table at the Prolific North awards and are looking forward to hear who manages to take home the shiny trophies for each category.

A few of the girls in the office have been talking about their dresses for the evening.  Us gents are trying to work out what a ‘lounge suit’ is, and wondering if it’s the sort of thing Ron Burgundy wears.  Dress code aside, at award events there’s often plenty of alcohol flowing.  One of the unfortunate consequences can be getting into embarrassing situations with co-workers.

I think everyone must have experienced embarrassing situations at a work party at some point.  I’ve certainly tried to block out a few painful memories.  An incident which springs to mind was when I was working in a previous company, with a new graduate the casualty.

The company had just taken on a couple of grads so we headed out to the local pub to get to know them better.  One of the grads made the age-old mistake of drinking much faster than anyone else.  As you might expect, things didn’t go well that evening for the grad.  He proceeded to question a senior staff member on why he supported Manchester United when he had grown up in Kent.  The senior member of staff did not see the funny side and a heated argument ensued.

So why do people embarrass themselves at office parties?  Research done by the University of Birmingham a few years ago suggested that drinking alcohol in an unfamiliar environments contributed to the lowering of inhibitions.  Dr Suzanne Higgs who led the research said, “When we drink in the pub, we have generally had lots of experience of that and have learned to build up tolerance.  As you don’t normally drink alcohol at work, you haven’t had the chance to build up this tolerance so people tend to be less inhibited.”

We thought it would be interesting to see how the general population fared when it came to work place party embarrassment.  We decided to conduct a quick poll of 2,000 people to find out.

I think the most striking finding was that females were more than twice as likely than males to admit that they had said something embarrassing to a superior on a work night out.  Perhaps females generally have a lower embarrassment threshold?

Attempted work romances made an impact too, 7% of people said that a co-worker had made a move on them at work party but they’d turned them down.  Interestingly only 3% agreed that the reverse situation had happened, with no noticeable difference when split by gender.  The reasons for this difference might be that those who were making a move were too drunk to remember, or maybe people just don’t like to admit to their failings.  In an ideal world we’d use qualitative research to follow-up and find out the real reasons for the difference. 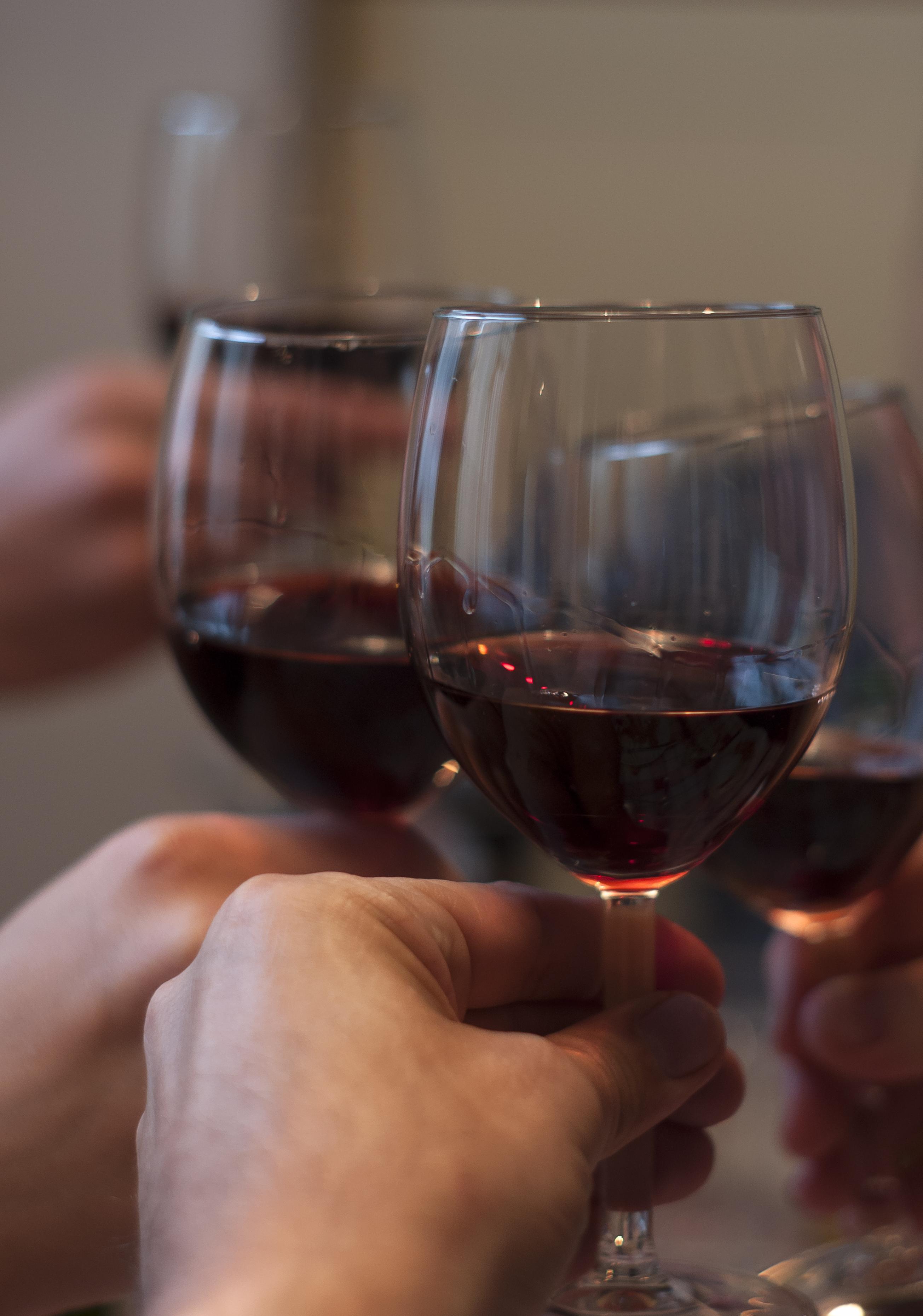 If you’ve got any embarrassing work party stories you’d like to share with the Mustard team feel free to tweet me, I won’t judge you…  In a cruel way I’m hoping I get to witness some embarrassing situations on Thursday, but fingers crossed not to me.

If you’re going to the awards on Thursday we’ll see you there, cheers!