What next for grocery retail?

Home Blog General What next for grocery retail?

Gareth Hodgson, Director at Mustard, provides a précis of the “where now and what next?” for grocery retail, and explains why it is essential that the voice of the customer forms a central part of strategy for the “big four”.

The last few months have been some of the most interesting in grocery retail for many years. We have reached a critical point in the sector following a period where the ‘big four’ (Tesco, Asda, Sainsbury’s and Morrisons) have collectively faced more adversity than at any time, due to a fragile economic climate, an evolution of the market, a change in shopping habits and rapid technological development.

Yesterday, Sainsbury’s reported their first full year loss in a decade, whilst today Morrison’s announced their worst results for eight years. Bad news, but not quite the biggest loss in UK retail history recorded by Tesco in April!

Thousands of jobs in the sector have recently been cut (or are in the process of being cut) across each of these retailers as they reduce costs by closing less profitable stores and streamlining head office departments to adapt to this new landscape. There is very much a feeling of ‘back to basics’. Wounds are being licked as the focus shifts towards concentrating efforts on what currently works, and investing in the core principles of competitive pricing and good service.

This all seems very reactive in an industry rich with customer data and insight. Has the real voice of the customer been ignored at a strategic level in favour of squeezing supplier margins and employing a ‘build it and they will come’ approach to store development programmes?

The insight benefits of the rich loyalty programme data has long been lauded, but has this resulted in too much focus being spent on analysing behaviour within their own stores and taking the eye off the ball when it comes to what customers are doing elsewhere? This data only represents a small part of the overall picture.

The threats have been on the radar for a long time, but has actual customer opinion been taken as seriously as measuring the impact of promotions on behaviour and analysing basket composition?

While not entirely to blame, a well-documented spanner in the works of the big four has been the continual growth of the ‘discounters’. With a 17% year-on-year sales growth for Q1, Aldi leapfrogged Waitrose in terms of market share to become the UK’s sixth-largest supermarket. Lidl also recorded double digit growth. Collectively Aldi and Lidl now represent 9% of the market, whereas they only made up 5% three years ago. For context, Morrisons’ share is just shy of 11%. The spanner has evolved into a sledgehammer.

This growth is reflective of society. The general public are savvier than ever before. It is easier for people to find out about ways of saving money. In fact they don’t even need to actively find out, it’s spoon-fed to them on a daily basis though a broad range of channels. This has helped eliminate the stigma of ‘cheap’ across the class structure as a whole. As budgets have tightened over the last decade, people have increasingly championed their money-saving prowess as a badge of honour whereas once they would have been less proud. The discounters have recognised this and exploited it to the full.

The big four are going back to basics, and it’s the basics that the discounters have been thriving upon by effectively communicating a good quality product offer with clear and easy-to-understand low pricing. But can this trend continue? Aldi and Lidl have escalated their growth by opening over 150 news stores in the last half decade but will they eventually face the same cost-base challenges which have impacted the big four? 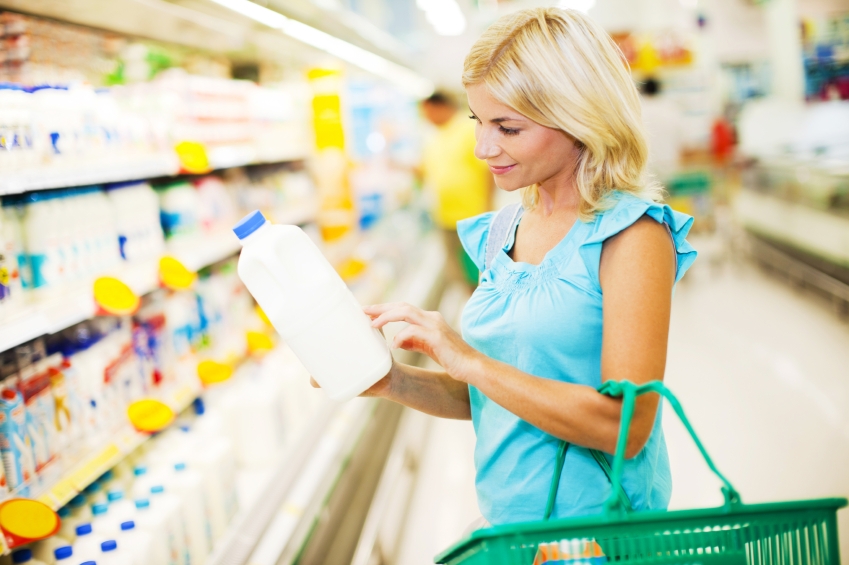 And how will the discounters fare in a more affluent environment? The economy has been recovering. People are starting to feel better off. The landscape will more than likely change again. Will people be prepared to be as promiscuous with their spending when they’re less financially challenged? At the end of the day, it can be time consuming to shop across multiple retailers and convenience remains a key influence on retailer choice.

When people think of convenience in grocery retailing they typically think of convenience stores, but the new Tesco CEO Dave Lewis made a good point when he recently stated that “Actually the most convenient thing for a person to do is go to one place and buy everything they want.”

With more relaxed wallets and purses, perhaps the trend will shift again, this time to saving more hours in the week than pounds in the bank account?

Of course, what is more convenient than not leaving the home at all? Online represents another key feature of the changing face of the grocery industry. Kantar data shows that in 2014 6 million household purchased groceries online compared to 4.3 million in 2011. That’s phenomenal growth but still only represents 23% of UK households. There’s a lot untapped doorsteps out there for somebody to potentially exploit, and despite their recent woes, Tesco recently reported online grocery like-for-likes of +11.5% for Q1.

Online sales have typically been generated by higher income households, but as the economy continues to recover, can a broader societal spread be enticed online with the right proposition?

Understanding the grocery customer has arguably never been more important than right now. As the big four cut costs and simplify their approach, there is a danger that the market may become increasingly homogenous. There is an opportunity for a retailer to capitalise as Tesco did with their exploitation of Clubcard data and store expansion programme in the 90’s, and as Aldi and Lidl have done during the economic downturn. There is a new industry direction on the horizon and the retailer who can listen closest to the voice of the customer and make it central to their strategy will be able to plot a differentiated course and move from consolidation to growth. 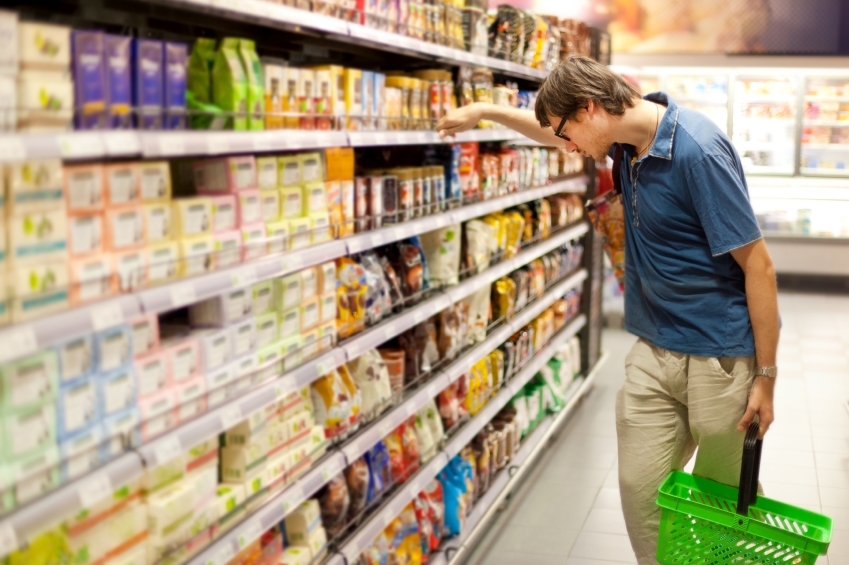 Get in touch if you want to discuss these themes in more detail, or join in the conversation on Twitter.

Written by Gareth Hodgson,
Posted on 7 May, 2015
View more articles