What Pelé can teach us market researchers

Home Blog General What Pelé can teach us market researchers

If there’s one thing missing from the Mustard website right about now it’s some loosely associated content to shamelessly tie-in to the ever-nearing World Cup. Well, it was missing, until now… 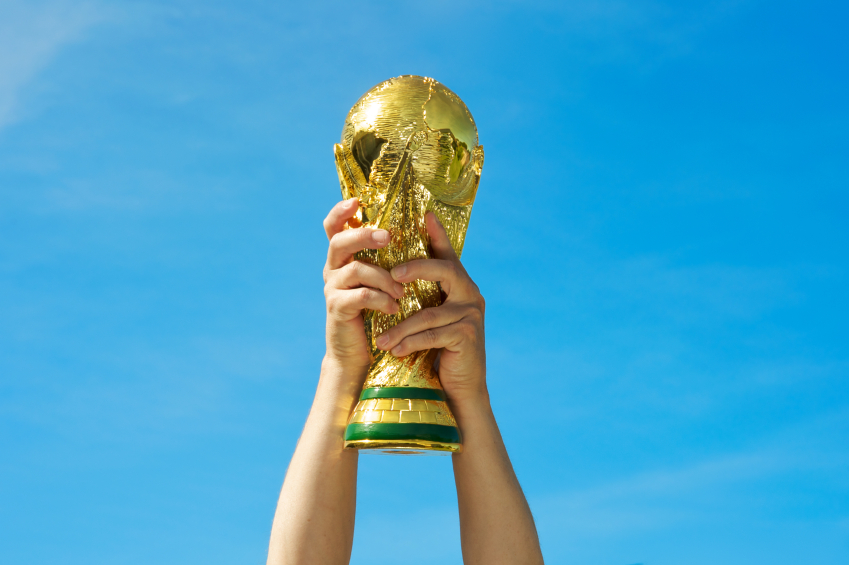 Ahhhh the World Cup. Brazil. The colourful sight of bronzed cariocas in canary yellow playing football on golden sands next to bikini-clad beauties, endless shots of the Corcovado against a brilliant blue sky, Carlos Alberto’s goal from 1970 accompanied by a samba beat, scarlet-faced portly individuals from the Midlands wondering where their wallets have gone, and a slew of other lazy stereotypes. Who wouldn’t be excited? And it wouldn’t be a World Cup year if the greatest footballer in history™ Pelé wasn’t rolled out to impart his wisdom on the world again.

Pelé who famously stated, “An African nation will win the World Cup before the year 2000.” (It’s 2014 and one has yet to reach the semi-finals)

Pelé who predicted that Brazil wouldn’t get past the group stages in World Cup 2002, (naturally they won the whole thing and only conceded four goals in the whole tournament), but said that China would (of course China finished bottom of their group with no points and a -9 goal difference).

So what has this got to do with market research? Well for me, Pelé in these instances represents a key lesson for any market researcher – question everything!

In 1943 I’m sure the majority believed Thomas Watson, Chairman of IBM, when he was attributed as saying “I think there is a world market for maybe five computers.”. We laugh at this now, but who knew more about computers back then to question him?

It still happens today. In 2007 when Microsoft CEO Steve Ballmer said “[Apple’s iPhone] is the most expensive phone in the world and it doesn’t appeal to business customers because it doesn’t have a keyboard which makes it not a very good e-mail machine…”, again, how many doubted him? The iPhone is now used in 97% of the Fortune 500, and 91% of the Global 500. I’m sure that one leaves Steve Ballmer crying into his $21bn personal fortune…

As researchers it is our job to explore and challenge opinions. We must determine why people think what they do. We must question and contextualise our own approach and findings. “Why?” remains our greatest tool and face-value should never be taken.

And if Brazil lift yet another World Cup on 13th July while Steven Gerrard and company are sat at home watching in their cinema rooms, you’ll know why. This week Pelé said “England have the same chance as what we (Brazil) have…”

What do you think about  Pelé? Love him, hate him? Let Gareth know on Twitter.