When the insides leak out

Home Blog General When the insides leak out

This week we have a guest blog from Gary Moss, Chairman and co-founder of one of Mustard’s strategic partners – Brand Vista.

Originally posted to the Brand Vista website in August 2014 – the lessons herein resonate with us every time we read the business pages. Recently, we saw Twitter Executives walking out. Before that it was reportedly Deutsche Bank. Tomorrow it will inevitably be some other business, the insides leaking out.

“We have all been there.

The conference is gathered. Big small-talk fills the room. Hubbub. You are introduced to the assembled masses, the vibe is good. You start your 20 minutes. Some jokes work but the one about how you felt when you were asked to speak doesn’t (it never does). They seem on your side.

But, only you know that at slide 16 you are going to drop a monster bombshell that will shatter the mood, almost certainly provoke a fight and could shatter any credibility you had. You may not need slide 17.

It happened to me in 2011 and involved the Cooperative Bank.

Let’s just say I was very nervous. It was a conference for the whole financial sector and there were a lot of co-op representatives there. Checking the guest list was the first thing I did and I didn’t like what I saw.

We had been asked to speak about some research we had conducted amongst financial services brands using the Brand Alignment Monitor (The BAM). It covered the entire sector and assessed how well each delivered in alignment to its positioning and values, what was causing any movement and what this would mean for the business.

By slide 15 I had painted fairly poor, but expected picture of misalignment across the sector with the exception of Direct Line and the Cooperative Bank. In fact, “The Co-op” had done well. It had the top alignment scores amongst customers and its competitor’s customers.

But then came slide 17. The bombshell. 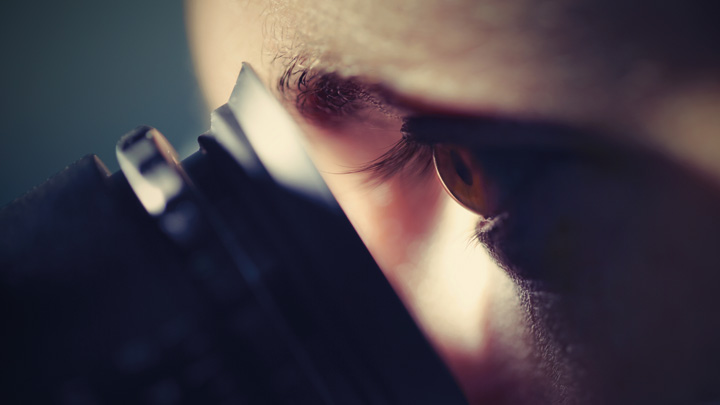 The BAM also involves a sample of people who work in the sector and whilst there was definite evidence of misalignment amongst many of the big players, the perceived situation at The Co-op was shocking.

Alarmingly, the Cooperative Bank had the best scores with customers and worst with people working in the sector (including its own staff) so we boldly predicted that “The Co-op” would hit trouble. Or, in other words, the insides would leak out.

I could hear the coffee cups shaking, the whispering and for a short time we imagine we trended on twitter. “This cannot be true!” was the silent cry. The hosts were beginning to question why they had asked us along and I couldn’t wait to get to slide 18.

As I summed up I noticed the large number of folded arms. The closing joke died and I shuffled to the side-lines and waited for the coffee break and the attack from the delegates. It duly came. I did my best to fend it off and then left. No one asked for my card. I think people wanted to wipe me from the memory. Back to the big small talk-talk, back to the hubbub, “who was that bloke and what is the BAM?”

In my dreams I would like to reassemble the conference and go nah, nah, nah nah nah naaar, but that would be unprofessional and not a lot of use and it seems like an easy shot.

Now, of course, The Co-op bank became a laughing stock. The way in which its former chairman was exposed has, as Robert Lea in the Times described, “taken people’s eye from the seriousness of the mis-management” so let’s remind ourselves that it was accused of serious and wide ranging failures of risk management, a poor culture and inadequate systems which left it with a £1.5 billion financial black hole in 2013.

Many this week have been judging if it is right that city regulators have deemed that Cooperative Bank cannot afford to pay the £122m fine for mismanagement and have been relieved of its payment.  This is not for us to judge but we are sure that brands should always align and not break their promises. The standing of the brand should, like the BAM, measure progress amongst customers, prospects and its team, because the insides always leak out.”

For more information on the Brand Alignment Monitor (BAM) and the financial services brand alignment research that we conducted with Brand Vista in 2011, contact Colin Auton or Richard Walker on 0161 235 5270.