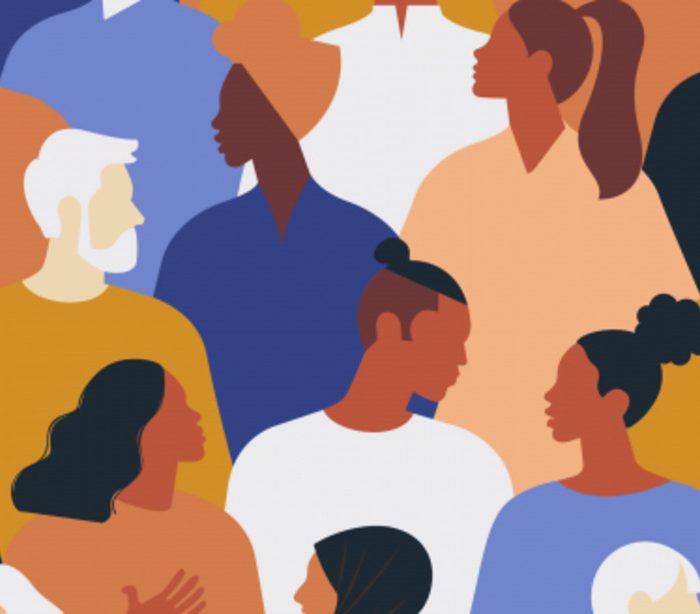 In our latest blog, Chloe Stephenson (Senior Research Executive at Mustard), opens up the conversation on an important yet often overlooked issue in research and beyond.

We recently attended the MRSpride x Colour of Research (CORe): In+ersectional Platform event, an exploration of the experiences of those at the intersection of LGBTQ+ and ethnic minority communities. The event shone a light on intersectionality within research and opened up the conversation for researchers to look introspectively at our own practices to better understand how we can amplify minority voices and stories.

“Intersectionality is a prism to see the effects of various forms of discrimination and disempowerment.”

Intersectionality recognises that people are often disadvantaged by multiple sources of oppression (i.e., racism, sexism, heteronormativity) at once due to (and not exclusive to) their race, gender, class, sexuality, religion, disability, and economic status – to name a few. Coined by professor Kimberlé Crenshaw in 1989, the concept of intersectionality remains at the core of understanding the experiences of minority and marginalised communities today, and is paramount to improving diversity, inclusion, and equality. You can read more about the history and application of intersectionality in a recent blog post from the MRS here.

The recently published MRSpride x CORe intersectional research challenges businesses and researchers to put intersectionality into practice. It calls for overt inclusivity in the workplace and the research industry as a whole, with a particular focus on the intersections of LGBTQ+ identities and ethnic minority people.

Our recent consultation project with Manchester Pride on the Pride in Our Future campaign also highlighted the importance of acknowledging intersectionality within the wider and local LGBTQ+ community. The research uncovered a lack of understanding within the community itself on how marginalised LGBTQ+ groups (e.g., trans and QTBIPOC people) are disproportionately impacted by issues such as hate crime, mental health issues, and homelessness. Improving education on historical and current LGBTQ+ issues (e.g., Stonewall, trans rights today) and providing a platform for marginalised groups to amplify their voices, experiences, and concerns were just some of the core changes needed to make Pride more intersectional.

The same principles can be applied across research in general.

How can we make research intersectional?

From our own learnings and other recommendations outlined in the In+ersectional Platform event, there are several small changes to research design that can make a big impact in terms of inclusivity and representation:

This is obviously not an exhaustive list, nor is it a ‘how-to’ guide on intersectionality. That said, we hope it inspires you to reflect on your own internal practices and make the necessary changes, inside and outside of research. Thank you again to MRSpride and Colour of Research (CORe) for opening up this important conversation and for continuously striving for overt inclusion within the industry.

In the words of Kimberlé Crenshaw, “if we aren’t intersectional, some of us, the most vulnerable, are going to fall through the cracks”. It’s our job as researchers to ensure we smooth over those cracks and pave the way for underrepresented groups to be heard and better represented in research.

Check out the links below for more: