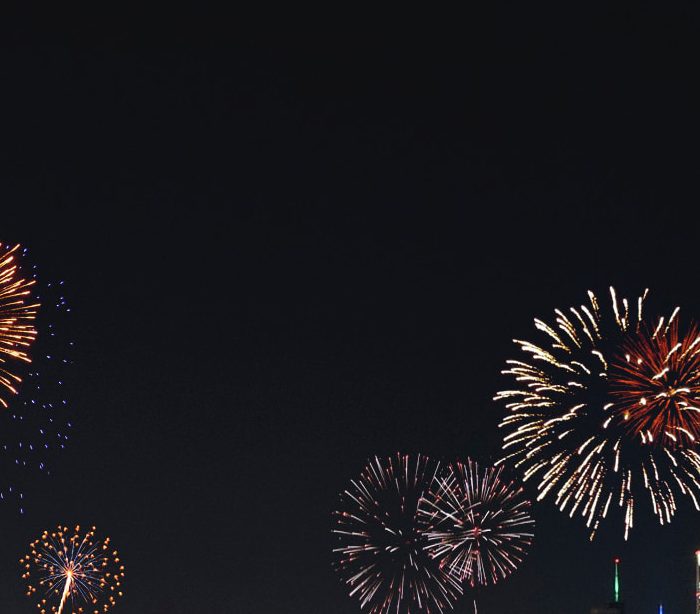 Mustard Brand of the Year 2019

The year 2019 is behind us and, with it, a whole decade. In time honoured tradition, just like one of those countdowns that Channel 4 are so keen on around this time of year, it’s a chance for us to look back at the year that was 2019.

Since 2015, Mustard has published its Brands of the Year, and after the usual post-Christmas deliberating, cogitating and digesting, we’re back with our fifth edition of the #BOTY rankings.

2019 was a year when environmental issues came to the fore. More people than ever are aware of (and hopefully acting on) the Climate Emergency. Time Magazine named Greta Thunberg its Person of the Year. In the world of brands, companies that have taken a positive ethical and environmental stance have been front and centre, including:

Brands with connections to physical and mental well-being continue to perform well, including:

Other brands have made the #BOTY rankings due, in part, to memorable and effective campaigns:

As Smartphone ownership increases along with our reliance on our devices, we are also finding brands emerging from the App Store and embedding themselves into our lives. As the motherships of Apple, Samsung and Huawei have slipped down the rankings, there are the really useful app brands taking their place, including:

There are two new brands this year that feature in the Top 10 of the 2019 Brand of the Year Rankings:

But mostly, 2019 will be remembered for a year that, politically speaking, nothing much changed for what seemed like forever. Till we got to mid-December and lots changed. It seemed we were paralysed by BREXLOCK for most of the year – culminating in another General Election. This meant a bad year for a lot of Politicians, a good year for Laura Kuenssberg (assuming she’s paid overtime).

In the spirit of “impasse” (purely coincidentally) there is also very little change at the top of the Mustard Brand of the Year rankings:

The brand further permeates into our lives through its Prime services (including TV) and Alexa virtual assistant. The value of the brand has surged to catch up with Apple and Google, and it now has plans to dominate the High Street.

This time last year, the vegan sausage roll caused a huge stir, and this is being replicated again with the vegan steak bake, with stories of out of stocks and queues to get hold of these non-meat treats. Greggs has issued FIVE profit upgrades since January 2019 and its share price has almost doubled, with sales up 13.5% year-on-year. They are a model employer – getting rid of zero hours contracts, spreading £7million bonuses across the employer base and is ranked 10th in the FTSE250 for women in leadership.

Which means that, for the third year in a row, the Mustard Brand of the Year is…

Netflix added 8.8m subscribers in the final quarter of 2019, eclipsing forecasts as it competed head-on for the first time with rival services from Disney and Apple. The Witcher was its most watched series in the UK.

BUT COULD THE CROWN BE ABOUT TO SLIP?