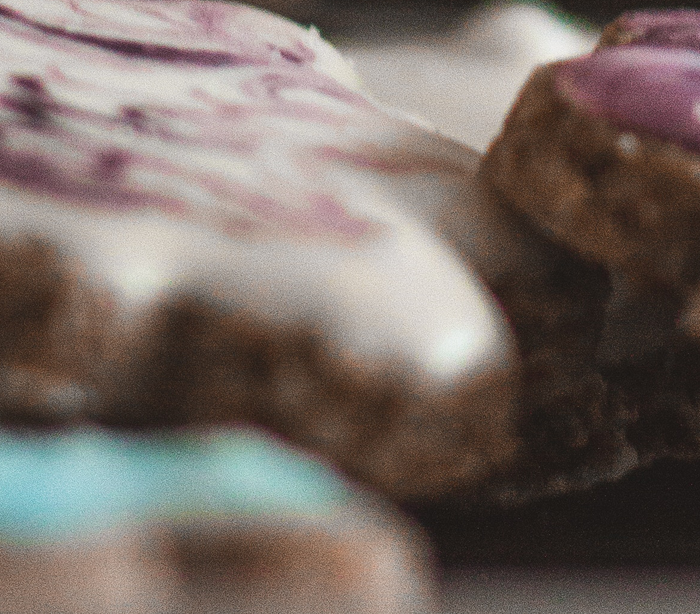 That packet of biscuits

Home Blog That packet of biscuits

Bethan Turner, research manager, talks #traingate and how an office debate helped highlight the importance of acknowledging preconceptions in research.

Everyone who hasn’t been hiding under a rock these past few days has heard all about the mess that Jeremy Corbyn, current leader of the Labour party (although for how long nobody knows!) has got himself into with #traingate.

Let me set the scene, just in case. Jeremy releases a video of him sat on the floor of a busy Virgin train, talking about how important it is to sort the transport network, etc. etc. We will stay clear of political details here.

Richard Branson, head of aforementioned Virgin trains, releases images showing Jeremy Corbyn walking past empty train seats before and after the video was shot, and claims that Jeremy made it up for a PR stunt. Jeremy Corbyn, of course, claims Branson and Virgin are lying. Imagine me and my younger sister fifteen years ago, squabbling about who’s lying in the “who ate that pack of biscuits” argument, and you just about have the right idea of the status of #traingate at the minute. (For the record, Mum, it was pretty much always me. Sorry about that).

Of course, as most twitter hashtags do, this sparked a conversation in the office. It was here that things started to get interesting though. A few of us, myself included, assumed that Jeremy Corbyn was the liar. (Enter typical “of course he’s lying, it’s a PR stunt, he’s a politician” comments here). A few others assumed that Branson and Virgin Trains were the liars. (Enter typical “of course they’re lying, it’s a PR stunt, they’re a big global corporate company” comments here).

These comments instantly made me realise how much your preconceptions and assumptions can affect your everyday thoughts, without you even realising it. And then, made me consider how important it is to make sure these possible assumptions are covered, understood, and accounted for where your research audience is concerned.

It’s a good argument for the funnel approach in research – start off wide, and broad. Engage with your audience, find out who they are, what they like, what they dislike, what makes them tick. Slowly bring the conversation around to the important nitty gritty stuff, like who ate that packet of biscuits. If you’ve done your homework and got to know me beforehand, you’ll already know that I have a much sweeter tooth than my younger sister, and that she was always the one who ate the multibag of crisps instead.

For more information on the funnel approach email me on bethan.turner@mustard-research.com or call us on 0161 235 5270