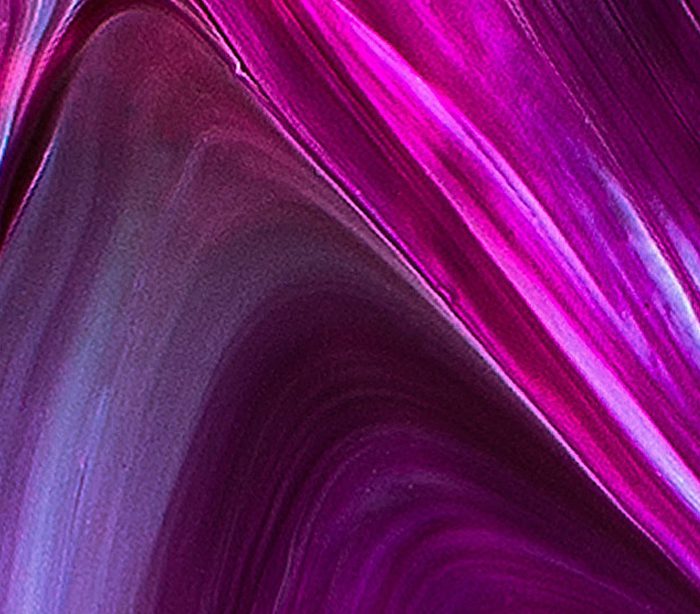 The Power of Ten With Richard Walker

Home Blog The Power of Ten With Richard Walker

I can remember a lot of those early career decisions vividly. I quickly realised after a short period temping in financial services that a job in that sector wasn’t for me. I remember exploring a couple of options in buying and in media sales, but it wasn’t until I met Paul Vittles, MD of RBA at the time, that I had my Eureka moment. That was nearly 25 years ago, and what a brilliantly rewarding career it has been so far, a perfect match for my personality traits – innate curiosity combined with being easily bored. Always learning something new about something new. The researcher in me would love to know the proportion of people that leave University knowing exactly what they want to do. I certainly didn’t.

Too many to count. I have learnt so much over the years, but some of the steepest learning curves have been in the science and pharma sectors. Learning about the challenges of carbapenem resistance as part of a Physician segmentation was one, an exploratory qualitative project for a Life Sciences organisation (which involved some incredibly interesting “at bench” observations) will also stay long in the memory. But there’s not much that’s not interesting in reality – bagged cement, pickled onions, theme parks – I’ve probably got a research anecdote for most occasions (subject to NDAs).

I feel rewarded any time I see the outputs of our research out there in the “real world” and especially when I see the evidence of our work making a real difference to people’s lives. In that sense I’ve probably felt most rewarded through our recent work with clients in the housing and social care sectors, and from spending extended periods of time with exceptional NHS staff of all levels.

From a business perspective, there’s been a big uplift in the larger, more strategic, multi-country projects this year, and probably less of the smaller tactical stuff. I find the former more exciting generally, providing more scope for demonstrating our “difference making” capability. Secondly, the team at Mustard is probably as strong as it’s ever been which is exciting. From a personal perspective, being a judge for the annual Prolific North Awards was interesting, exciting and worthwhile. It took some time (more than one weekend burning midnight oil), but you get out what you put in as the saying goes.

I would say that the time taken to get decisions from clients on new projects has been getting longer, whilst the urgency for answers shows no sign of abating. I would probably put this down to the fact that some organisations have been sat on their hands a little since the Brexit vote. For some it has been business-as-usual. Remember, even if the proverbial does hit the fan in the coming months or years, there are success stories from every recession, and insight has a key role to play in readying all organisations for whatever might be around the corner.

It’s still data, but less of the what and more of the why. The conversations around getting more insight from existing data sources aren’t stopping anytime soon, judging by the early positive response to the launch of Honeycomb. I’m pleased to see the back of the wall-to-wall GDPR obsessiveness for reasons I won’t go into here – suffice to say most agencies and businesses should have been complying with the regulations anyway, and then so many went way overboard in the lead up to 25th May 2018. The weeks before I probably received more unwarranted and unsolicited email then I had ever received before!

I think there remains an ongoing trend for collaboration, specialists for specialisms. Clients seem less concerned about an agency’s capabilities to do everything in house. I feel Mustard really kicked on as an agency when we made the difficult decision to close our in-house phone unit. But we have exceptional specialist fieldwork partners and have since focused our attentions far more productively.

I’m pretty happy with my lot at the moment. More of the same – ensuring a work-life balance, protecting my Thursday Daddy-Day-Care days, eating well, running lots, finding time and space to read, to think and for ideas to flourish.

Erasure was the first, 1989 in Manchester. Most recent is tomorrow if that counts! Muse at the London Olympic Stadium on Saturday for their Simulation Theory tour – they always put on a spectacular show. Last time I was there I was watching Usain Bolt in the 200 metres which was also pretty spectacular! Most recent “concert” actually attended though was the opera (darling) – Carmen at the Met in New York. A-maz-ing. Last proper gig was probably The Cribs.

I love history, and would be interested to go backwards or forwards to almost any time. I’d be more than happy to not bother with the DeLorean and just jump in the phone booth with Bill and Ted and have as many excellent adventures as possible. Hopefully not too many bogus journeys.

Richard Walker joined Mustard (then Ci Research) in 2008 around the time of the agency management buy-out. He is a qualitative research specialist with expertise in brand research and segmentation. When not working he is normally either out running or “fuelling” for an upcoming run (his excuse for copious eating).

Written by Richard Walker,
Posted on 31 May, 2019
View more articles