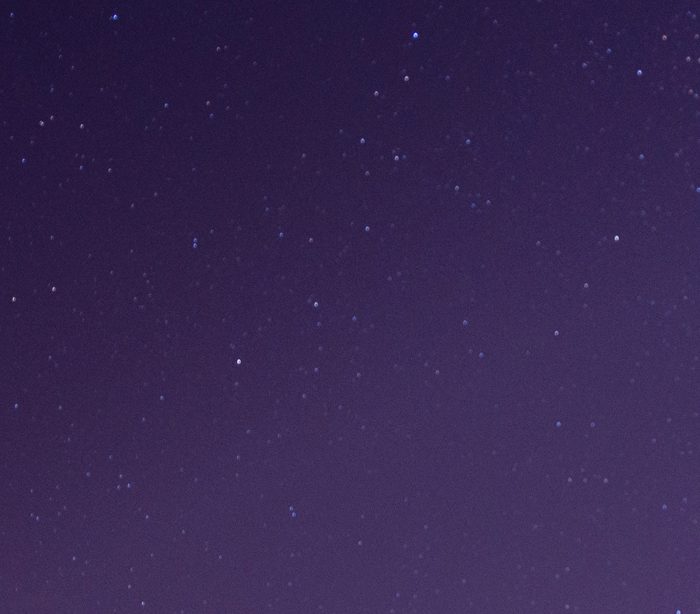 The Power of Ten with Colin Auton

Home Blog The Power of Ten with Colin Auton

In the first of a new series of Q&A blogs, Mustard spent 10 minutes with managing director, Colin Auton, who gave his thoughtful responses to the following 10 questions.

I fell into market research by accident (and probably not the first or last person to do this). I’d just completed a Marketing degree and was keen to get into advertising, but this coincided with the recession in the early 90s, so opportunities were limited. I ended up working for what is now Mustard, and the rest is history!

Tracking perceptions of the Harry Potter brand across the world.

Delivering insight to inform policies and strategies to reduce the levels of alcohol consumption and smoking amongst 14-17 year olds in the North West region.

The team in our data analytics business, Honeycomb, are doing some really exciting things using open source data that we’re hoping will lead to the development of some exciting propositions for our clients. Watch this space!

With the continuing uncertainties over Brexit, more than ever we need to highlight the value of our work so that companies continue to invest in research and don’t cut their budgets.

Look for ways to link internal and publically available data with primary research data to provide deeper and richer insight.

To continue to build the portfolio of great brands Mustard is working with (we have two fantastic new clients on the books already this year, but for confidentiality reasons I’m not allowed to say who!). And of course for Liverpool to win the league!

Too often I come across non-MR people doing their own surveys. They don’t seem to recognise that it requires knowledge and expertise to design, capture, analyse and deliver quality insight. Do they or would they design their own ad campaigns? Probably not.

The emergence and development of automated self-serve research platforms is further encouraging this DIY mentality in our sector. Also, increasing legislative pressures around data privacy and security and the risk of cyber-attack are threats we all have to stay ahead of.

I’m totally drained by Brexit and ‘Groundhog May’. It was great over Christmas when everyone had a break from talking about it. As someone whose career has been about gauging people’s opinions, I would love to have a second referendum just to see if the results would swing the other way as some people predict. We have over 1.5m more young people eligible to vote since June 2016, the majority of whom would be more likely to vote to remain. It is also estimated that more than 1,600 people die in the UK every day, the majority of whom will be older and more likely to have voted to leave. As such, it could well be assumed that the “will of the people” is now not what it was – especially now that people are a lot more informed on the issues.

Colin Auton has been managing director at Mustard since 2010, and in addition to his time with the agency has held client-side roles at Bank of Scotland Group. His specialist sectors include financial services and leisure, and he is a thought-leader in the areas of customer satisfaction and brand tracking. Outside of work, Colin is a lifelong Liverpool supporter and season-ticket holder, as well as part-time taxi-driver for his three daughters.